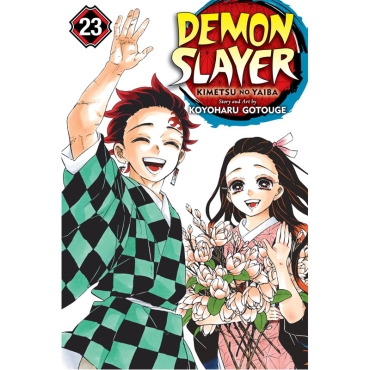 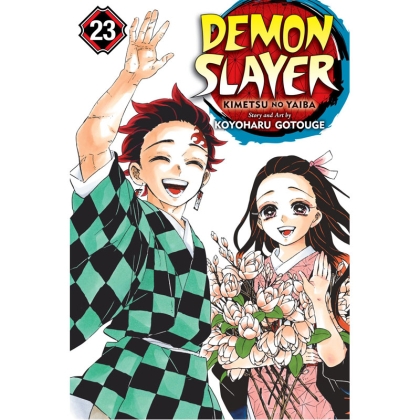 anjiro sets out on the path of the Demon Slayer to save his sister and avenge his family!

In an epic confrontation, Tanjiro and his fellow Demon Slayers have fought on through the night, suffering terrible losses against the King of Demons, Muzan Kibutsuji. Dawn is breaking soon, and if they can keep Muzan at bay just a little longer, it will be the end of the centuries-long struggle. But Muzan, who will stop at nothing to destroy the Demon Slayers, unleashes his most terrible powers. If he can't defeat the Demon Slayers, he may be able to cause them to destroy themselves from within. All fates and destinies will be decided as the sun begins to rise...