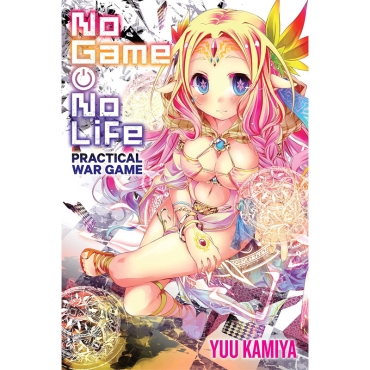 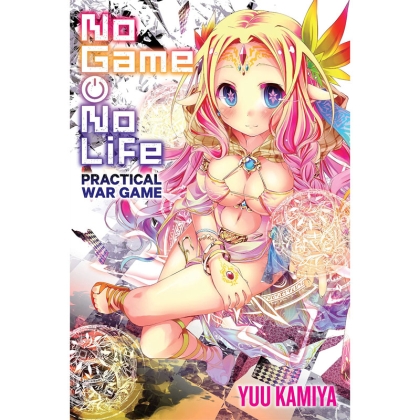 Before the creation of Disboard, a world where everything is decided by
games, there
raged a terrible war among the stars. But the Immanity
weren't the only ones fighting
to end it-one elf had her own dreams for
the future: "Whoever's left standing once all
the stars are
destroyed is the winner." In other words: anything goes! Follow
Think
Nirvalen's exploits during the Great War along with several
out-of-this-world short
stories originally included in the anime's
bonus features!