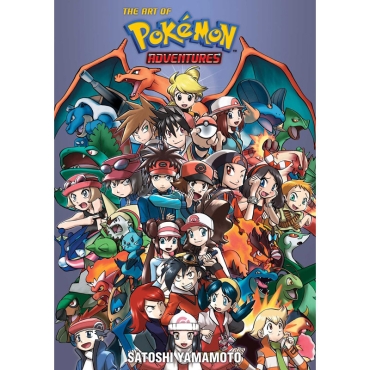 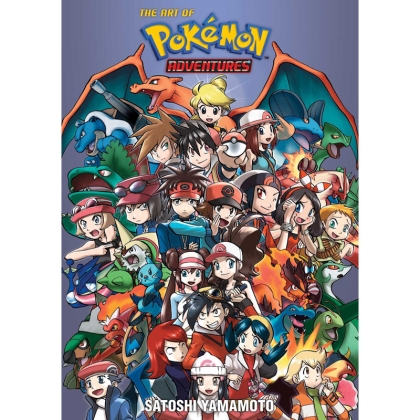 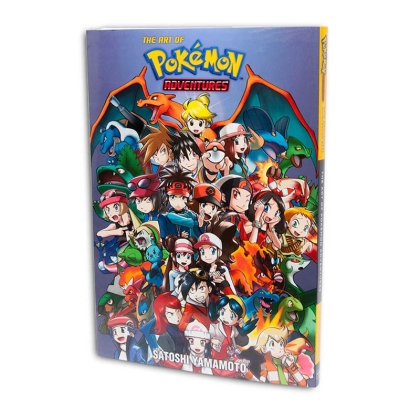 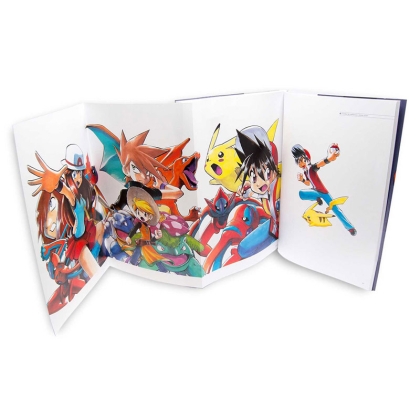 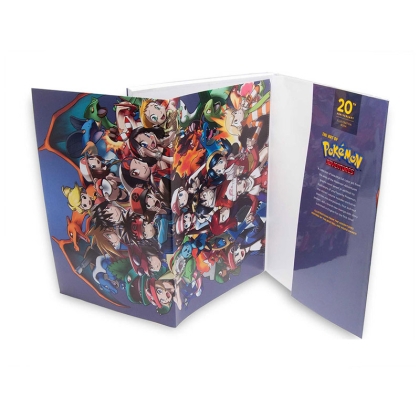 Artwork, sketches and a brand-new manga short story from the artist of the Pokemon Adventures series inspired by the best-selling Pokemon video games!

A collection of beautiful full-color art from the Pokemon Adventures graphic novel series! In addition to full-color illustrations of your favorite Pokemon, this vibrant volume also includes exclusive sketches and storyboards, four pull-out posters and a brand-new manga side story published in English for the first time!

* Pokemon is one of the most successful franchises of all time with over 279 million video games sold worldwide.
* 21.5 billion Pokemon trading cards have been sold in over 74 countries.
* Pokemon Go, a mobile collaboration between Pokemon, Nintendo, and Niantic Inc., launched in July 2016 and has been downloaded more than 500 million times worldwide.
* An all-new Pokemon animated series of shorts launched in September 2016 on the official Pokemon YouTube channel.
* Pokemon Sun and Pokemon Moon launched October 2016.
* Pokemon Omega Ruby and Pokemon Alpha Sapphire were the top selling video games across all platforms in 2014 and are the fifth top selling games in the world for the Nintendo 3DS with more than 10.2 million units sold worldwide (The Pokemon Company, through June 2015).