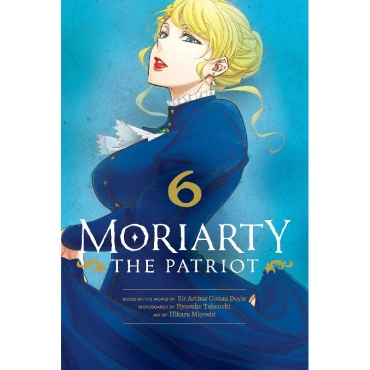 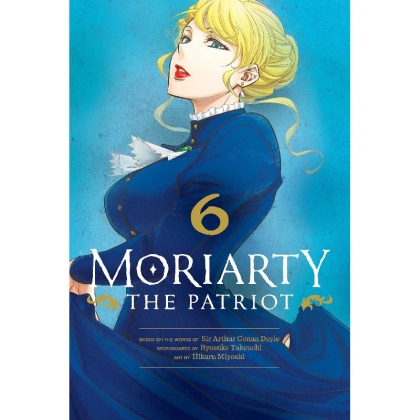 Before he was Sherlock’s rival, Moriarty fought against the unfair class caste system in London by making sure corrupt nobility got their comeuppance. But even the most well-intentioned plans can spin out of control—will Moriarty’s dream of a more just and equal world turn him into a hero…or a monster?

In order to negotiate with Irene Adler in secret, Count Albert Moriarty arranges a masquerade ball at Buckingham Palace. What is the secret contained in the documents Miss Adler stole? And what is she really after? The Lord of Crime, the Great Detective, and the Beautiful Thief battle it out in the shadows while the fate of London rests in their hands.