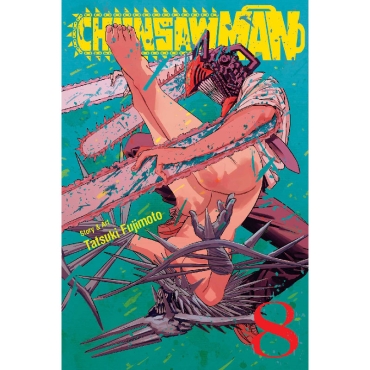 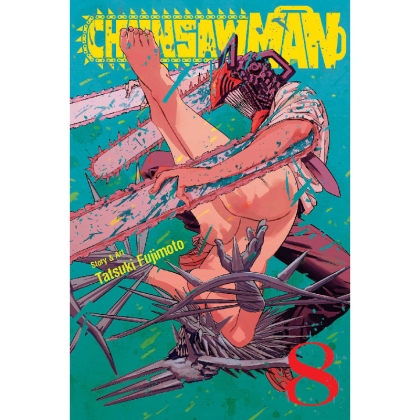 Denji was a small-time devil hunter just trying to survive a harsh world. After being killed on a job, Denji is revived by his pet devil-dog Pochita and becomes something new and dangerous-Chainsaw Man!

As Quanxi and the members of the Special Division battle it out over Denji, the mysterious Santa Claus makes his move. But things are not as they appear, and nobody will be prepared for the darkness and despair about to be unleashed!