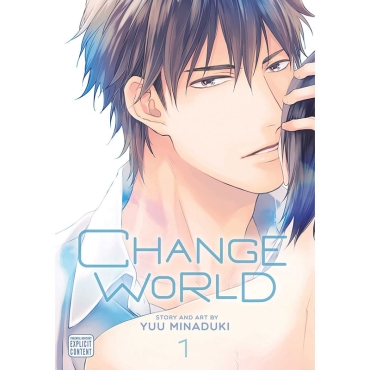 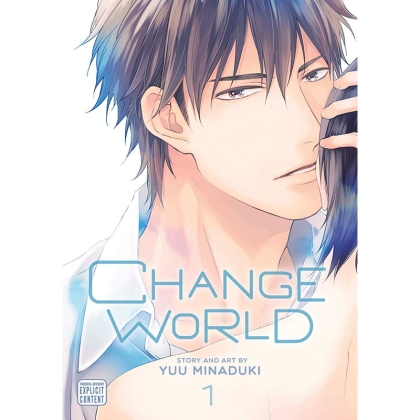 A longtime crush has blossomed into a dream relationship in this Sayonara Game sequel, until a ghost from the past suddenly appears.

Ever since Yosuke confessed his long-held feelings for Arimura, his life with his new boyfriend has been a dream. But when a work colleague and former college classmate enters the scene, his dream relationship faces its first threat.

Yosuke had a crush on Arimura- an upperclassman from his high school baseball team-for years before he finally confessed his feelings. And even after a year of being his boyfriend, every day still feels like a dream. But after Yosuke is hit on by a work colleague who he doesn't realize is Arimura's former college upperclassman, the subsequent reunion of Arimura and his classmate casts a shadow over Yosuke's dream relationship.