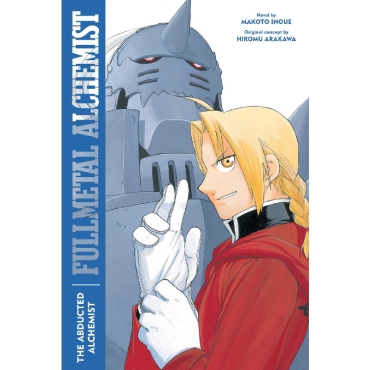 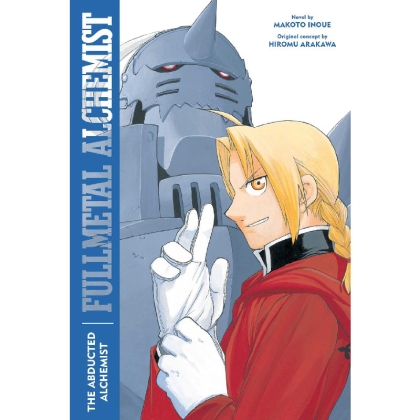 Somewhere between magic, art and science exists a world of alchemy. And into this world travel Edward and Alphonse Elric-two brothers in search of the Philosopher's Stone, the ultimate alchemical treasure! You've read the manga and seen the anime. Complete the Fullmetal experience with these best-selling novels featuring original stories.

Train lines destroyed in a series of devastating terrorist strikes-all without a single victim! A string of kidnappings targeting the friends and families of the military! Civilian anger mounts with every passing day, and the authorities seem powerless to catch the insurgents. Colonel Roy Mustang alone sees a connection between the two crime sprees, but he'll have a tough time convincing his superiors at Central Command... At least, until Edward and Alphonse Elric find themselves in the middle of the investigation-and the kidnapping too!