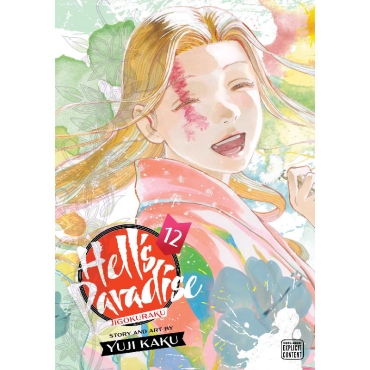 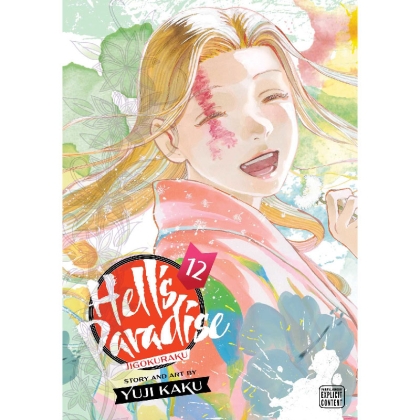 Even an invincible ninja may not be able to survive Hell’s Paradise!

Gabimaru is a ninja on death row with one chance to see his wife again—by finding the elixir of immortality on a supernatural island and delivering it to the shogun. Standing in his way are his fellow convicts and the fearsome beasts that roam the island, devouring or killing anyone they encounter.

As the powerful ninja Shija flips between wanting to kill and wanting to be Gabimaru, the rest of the survivors fight for their lives! Safety is within reach, and all they need to do is overcome one final obstacle and secure their escape. But when the true purpose of the experiments performed on the island is revealed, everything descends into utter chaos.