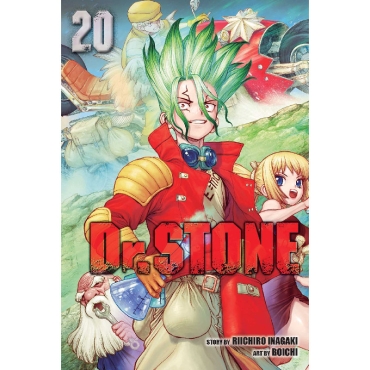 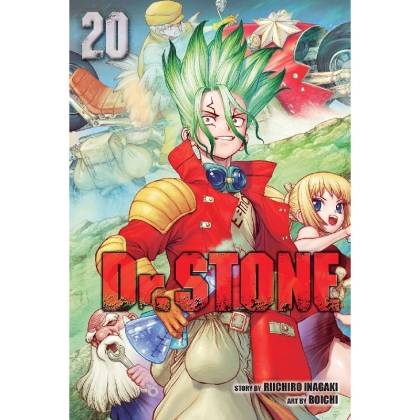 One fateful day, all of humanity turned to stone. Many millennia later, Taiju frees himself from the petrification and finds himself surrounded by statues. The situation looks grim—until he runs into his science-loving friend Senku! Together they plan to restart civilization with the power of science!

Senku and Dr. Xeno are the Stone World’s top two scientists, and now they’re teaming up in search of the origin of the petri-beam that zapped all of humanity. But the road to where it all started is proving to be a bumpy one! Can the crew traverse nature to make it deep into South America, all while dodging the ferociously dogged Stanley?