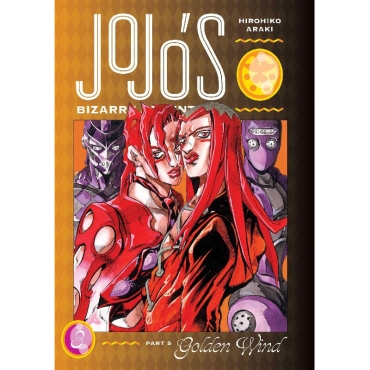 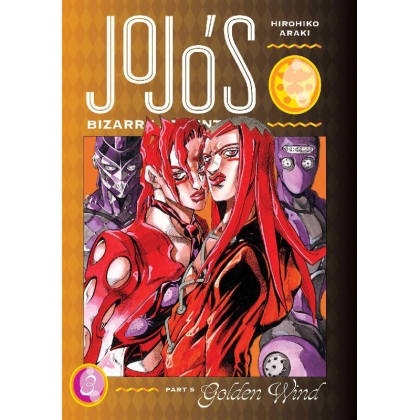 A multigenerational tale of the heroic Joestar family and their never-ending battle against evil!

Narancia Ghirga is under siege! Chased all over by an enemy Stand user, Passione member and Bruno Bucciarati ally Narancia has been shrunk to the size of a doll and faces certain death! Narancia is unable to locate his enemy, separated from his team, and at risk of being eaten by rats and—even worse—spiders! His only hope of turning it around and saving himself is using his own Stand to counter the enemy. Is this the end of everyone’s favorite immature gangster, or will Narancia’s temper somehow help him save the day?