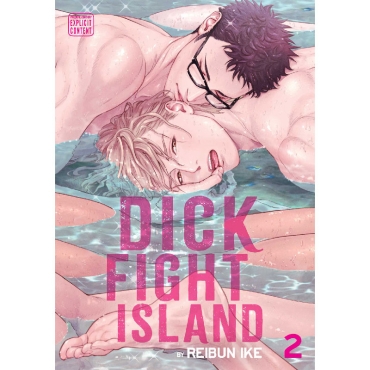 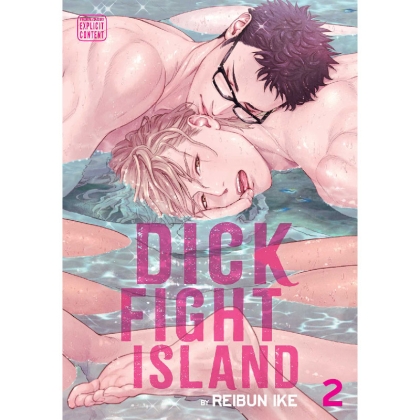 Eight mighty island warriors battle to become king. The deciding factor? The one who comes last, of course!

Eight islands represented by their best warriors must battle it out in a tournament to decide their king. To win this battle of endurance, it's not the last one standing but the last one coming that matters!

Matthew is studying at a prestigious college, and his new roommate, Harto, is almost too much to take. Harto hails from the mysterious Pulau Yang Indah and grew up with strange island cultural practices involving, well...the butt. Matthew does his best to shield his new roommate from teasing before it devolves into actual sexual harassment, and Harto isn't unmoved by Matthew's kindness-in fact, just thinking of him can bring him to orgasm. But these new developments terrify him too. As his clan's chosen warrior, he can't risk growing weak. Will he be forced to choose between his new love and the clan that raised him?