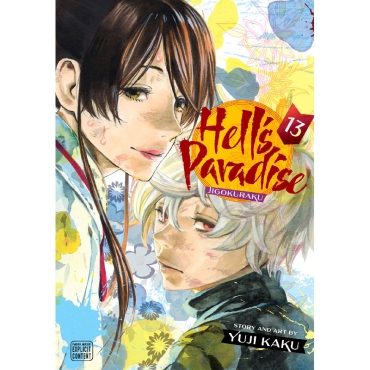 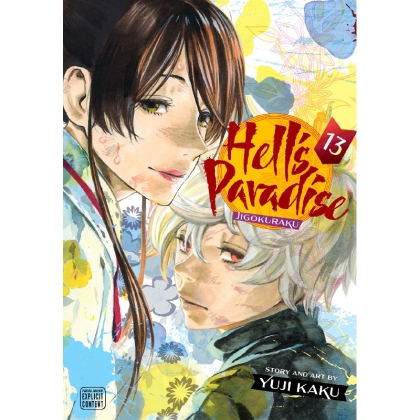 Rien's master plan spells disaster for not only everyone on the island, but everyone on the mainland as well! A mission that began with a search for immortality may end with widespread death and destruction unless the survivors on the island can somehow vanquish what remains of Lord Tensen. Gabimaru will do anything to return to his wife in the conclusion of Hell's Paradise: Jigokuraku!