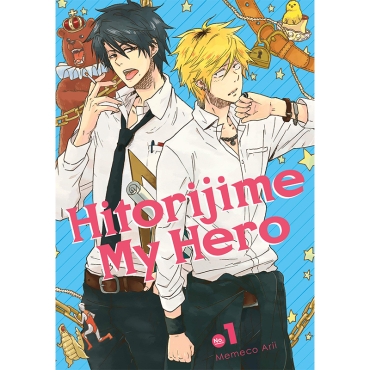 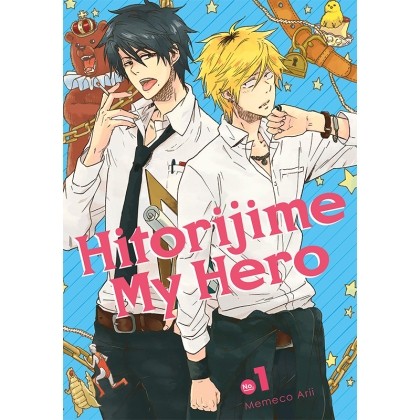 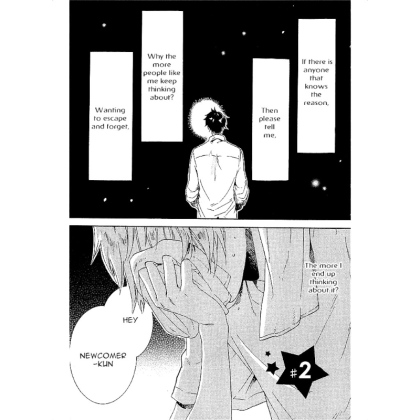 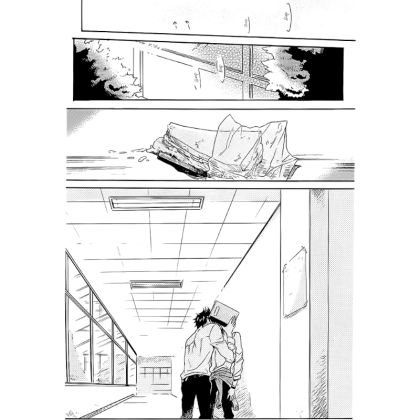 A yaoi romance between a good boy who didn't know he was waiting for a hero, and a bad boy who comes to his rescue! Now a hit streaming anime!

Holding Out For a Hero

Masahiro Setagawa doesn't believe in heroes, but wishes he could: He's found himself trapped in a gang of small-time street bullies, and with no prospects for a real future. But when high school teacher (and scourge of the streets) Kousuke Ohshiba comes to his rescue, he finds he may start believing after all...in heroes, and in his budding feelings, too.