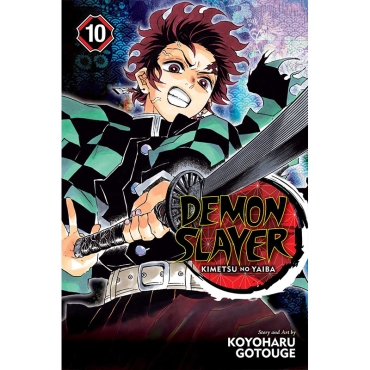 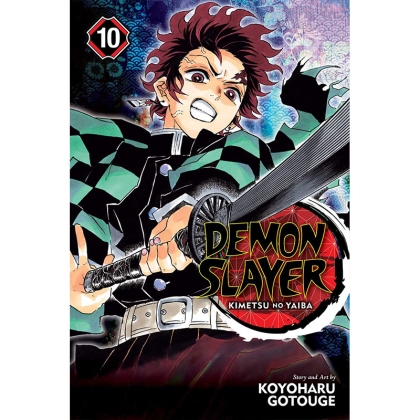 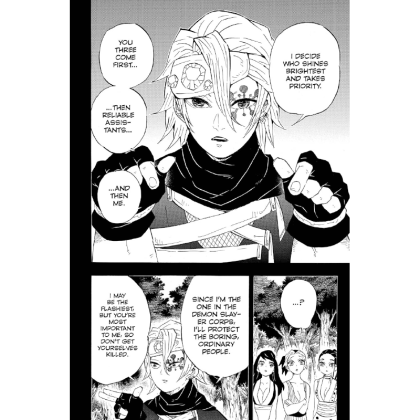 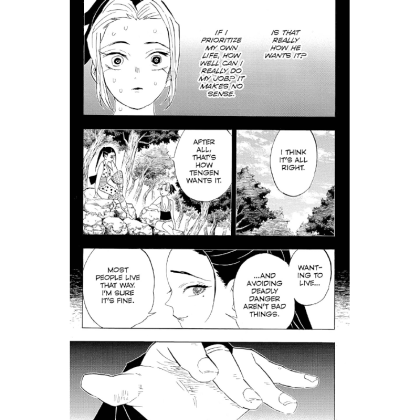 Tanjiro sets out on the path of the Demon Slayer to save his sister and avenge his family! In Taisho-era Japan, Tanjiro Kamado is a kindhearted boy who makes a living selling charcoal. But his peaceful life is shattered when a demon slaughters his entire family. His little sister Nezuko is the only survivor, but she has been transformed into a demon herself! Tanjiro sets out on a dangerous journey to find a way to return his sister to normal and destroy the demon who ruined his life. Despite some comic misunderstandings that almost blow their cover, Tanjiro, Inosuke and Zenitsu smoke out Daki, a demon that has been devouring the residents of the entertainment district for years. The Hashira Tengen Uzui and his ninja companions engage Daki, but if they cannot handle her, will Tanjiro and his friends be able to take on one of Kibutsuji's Upper-Ranked demons by themselves?