Prima pagină Manga Manga: That Time I Got Reincarnated as a Slime 6

Manga: That Time I Got Reincarnated as a Slime 6 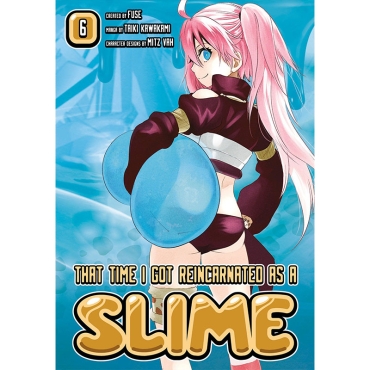 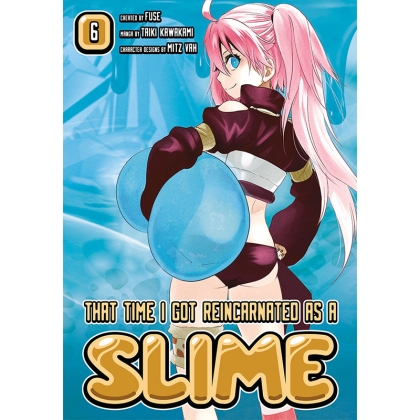 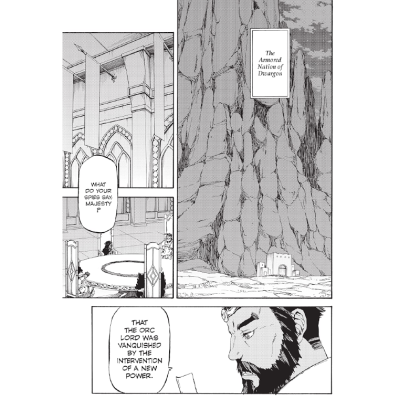 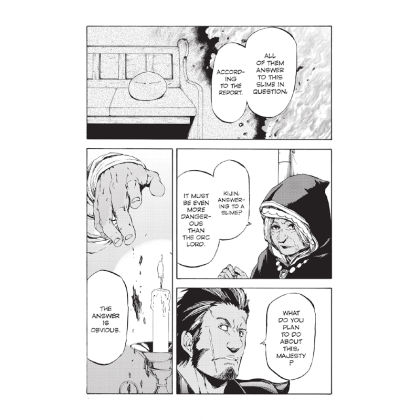 Manga: That Time I Got Reincarnated as a Slime 6

A new arc begins! After the defeat of the Orc Lord, Rimuru is now the chancellor of the Jura Forest Alliance. With more companions than ever, his profile within the world rises, but this also draws the attention of ever more powerful figures. How will Rimuru handle the schemes of the mighty Dwarf King Gazel and the most ancient of Demon Lords, Milim Nava?!