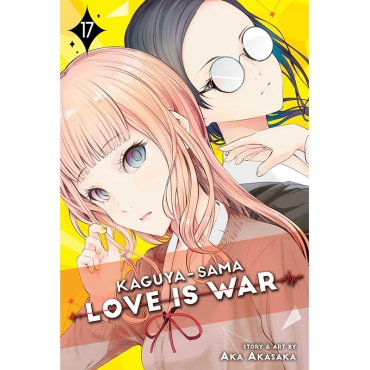 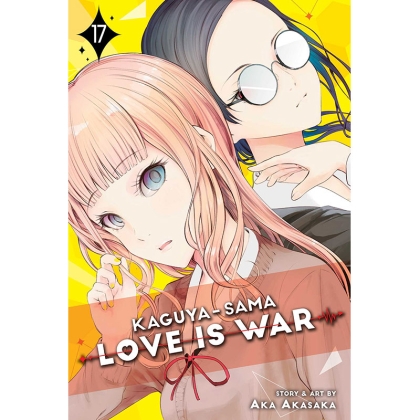 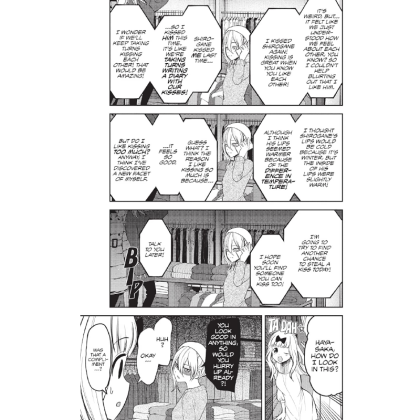 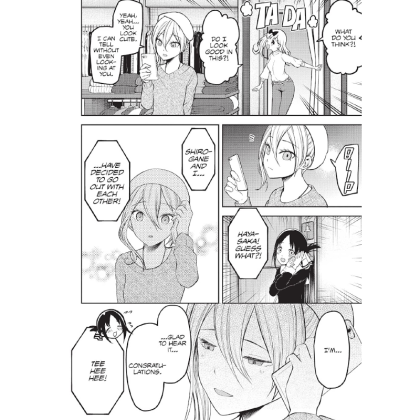 Two high school geniuses scheme to get the other to confess their love first.

Will Kaguya tell her family or even her friends that she's dating Miyuki? Why is Chika pretending to be everyone's girlfriend while dressed in a bald wig? Hapless Yu gets romantic advice from recently dumped Kazeno, which he passes on to naive Miyuki. Then, semi-repressed Nagisa attempts to school repressed Kaguya. And Kaguya shares (usually sensible) Ai's theories about men with Maki, who attempts to verify them with flustered Miyuki and Yu. Basically, Shuchiin Academy suffers from a bad case of the blind leading the blind.