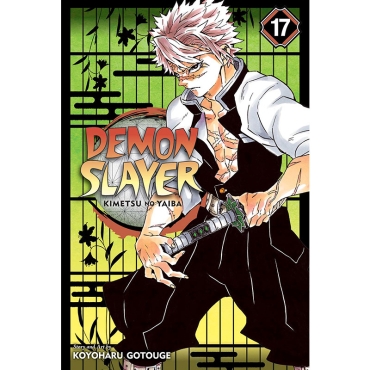 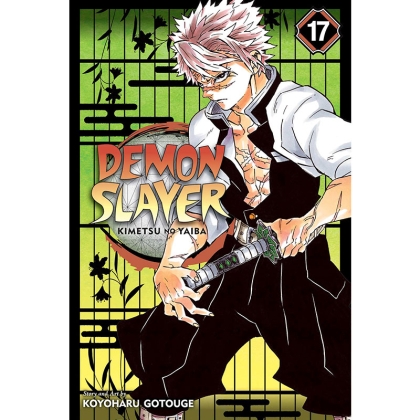 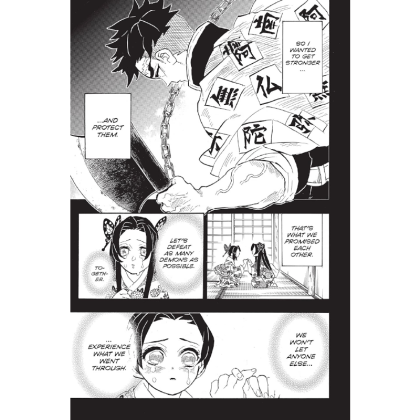 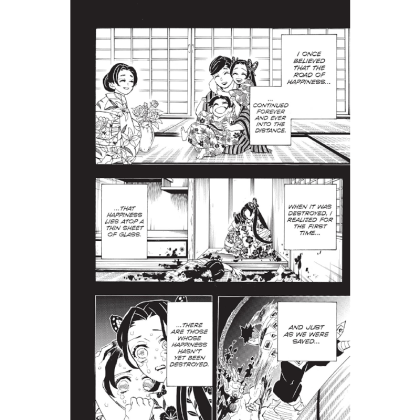 The Demon Slayer Corps plunges into Infinity Castle to confront Muzan. Shinobu engages in a fierce fight against Doma, the Upper Rank 2 demon. Poison doesn't work on him, so she finds herself in an intense struggle. Will she be able to defeat the demon who killed her older sister?! Then another demon appears before Zenitsu and blocks his way...