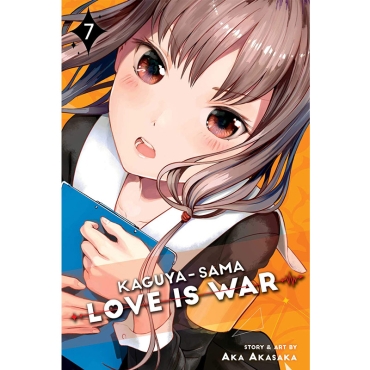 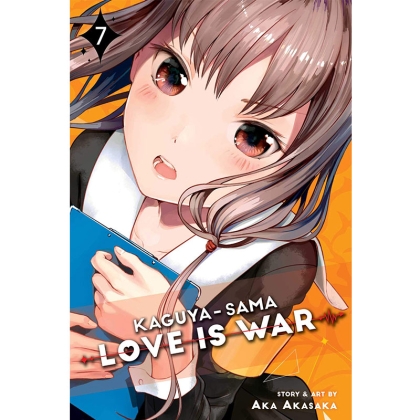 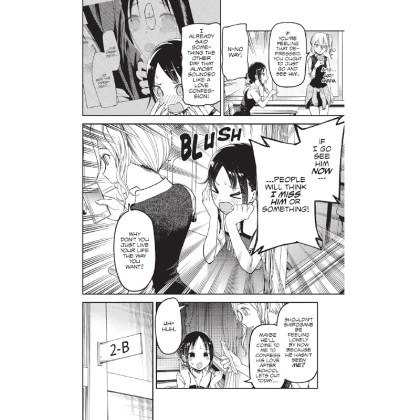 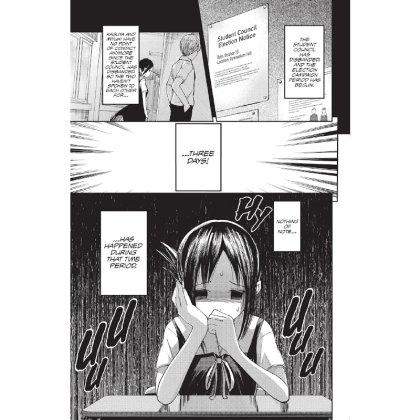 Will Miyuki get reelected as student council president? Is newcomer Miko Ino going to be serious competition…or a school laughingstock? Then, Kaguya and Miyuki draw each other in art class (results may vary). Yu wants to do the right thing. Miyuki catches up on sleep, which has an unexpected effect on his attractiveness to women—especially Kaguya. And Kaguya anxiously awaits a certain invitation.

Does underwear make the man?