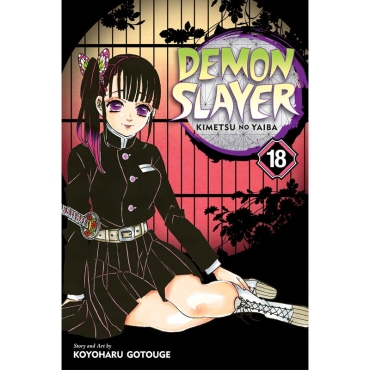 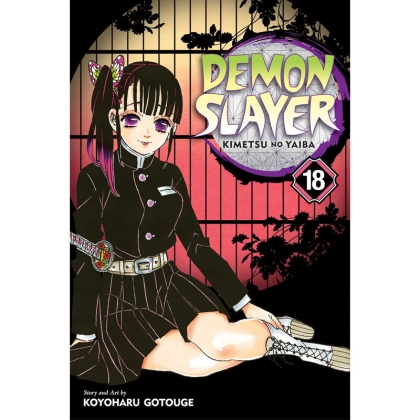 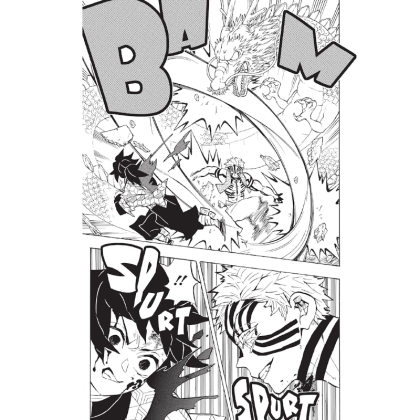 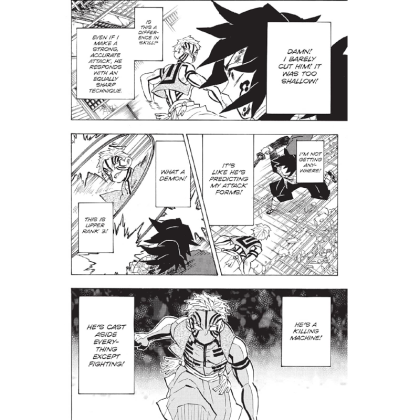 The battle between Tanjiro, Giyu and Akaza continues. To beat Akaza, Tanjiro must use an advanced technique his father taught him-the Transparent World-which will push him beyond his limitations. Elsewhere in the Infinity Castle, Shinobu, burning with hatred, confronts Doma, the demon who killed her family. Can she take on the powerful demon by herself?