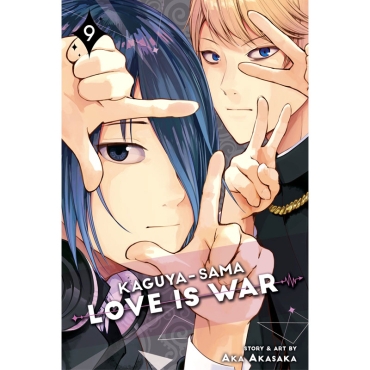 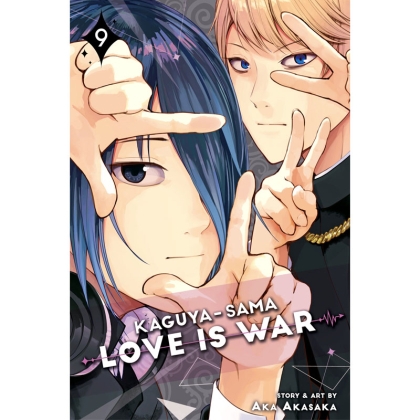 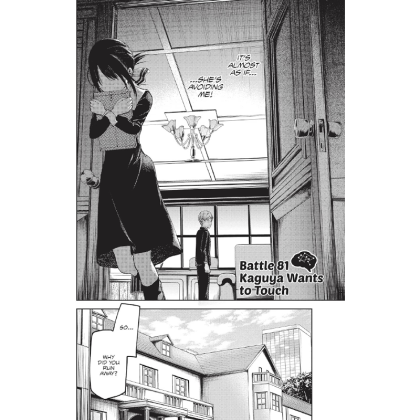 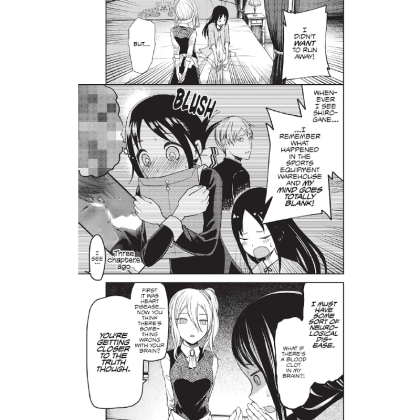 Will Chika agree to train Miyuki one more time to make up for yet another of his surprising deficiencies? Then, Miyuki’s sister and father meddle in his (mostly hypothetical) love life. Rumors that plague Yu have serious personal and academic consequences. The much-anticipated, much-dreaded Sports Festival finally arrives! And Chika dreams up a new game for the student council to play together—with literally explosive results.

Who cares what other people think?