Manga: Land of the Lustrous vol. 1 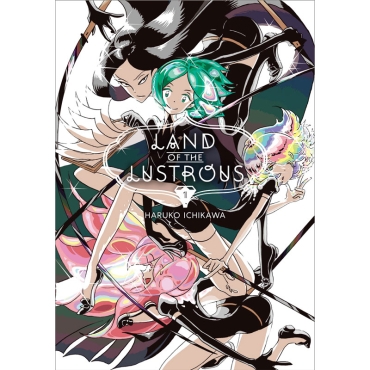 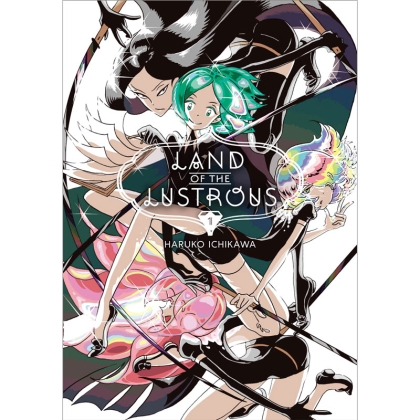 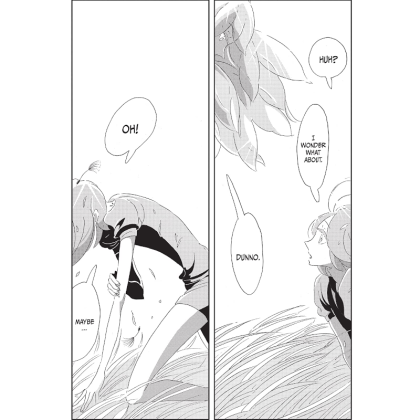 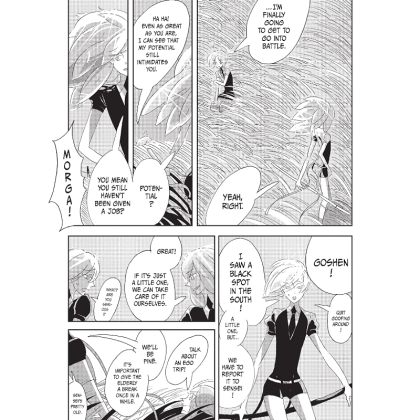 Manga: Land of the Lustrous vol. 1

An elegant new action manga for fans of Sailor Moon and the litany of comics and animation that it inspired, Land of the Lustrous is set in a far future Earth, where humanity's distant descendants live on in a small group of sexless crystalline beings who must fight off an invasion from the Moon.
The elegant new action manga that is now a major anime! By Haruko Ichikawa, winner of the Osamu Tezuka Cultural Prize.

In a world inhabited by crystalline lifeforms called The Lustrous, every unique gem must fight for their way of life against the threat of lunarians who would turn them into decorations. Phosphophyllite, the most fragile and brittle of gems, longs to join the battle. When Phos is instead assigned to complete a natural history of their world, it sounds like a dull and pointless task. But this new job brings Phos into contact with Cinnabar, a gem forced to live in isolation. Can Phos's seemingly mundane assignment lead both Phos and Cinnabar to the fulfillment they desire?