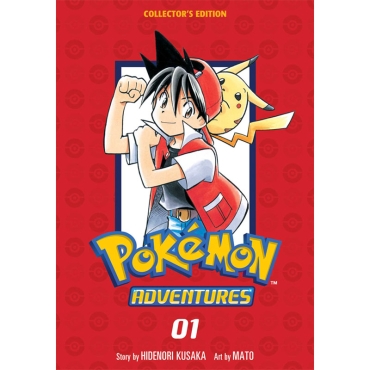 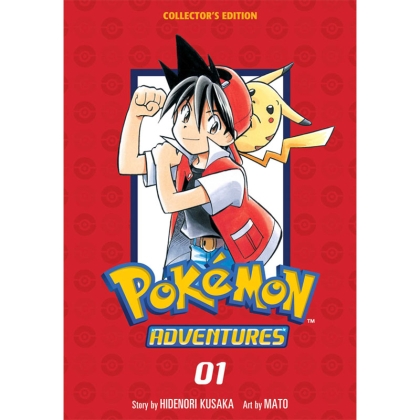 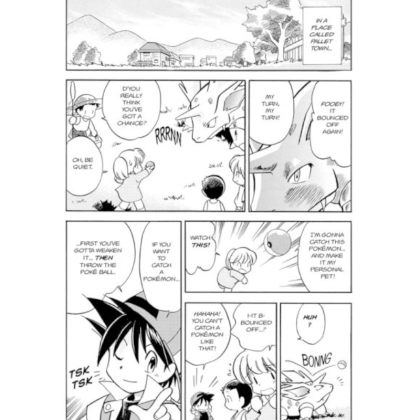 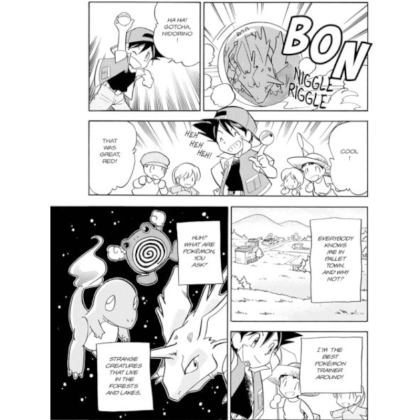 All your favorite Pokemon game characters jump out of the screen into the pages of this action-packed manga! A deluxe omnibus edition of the best-selling Pokemon Adventures manga series, collecting all 29 volumes of the original series into ten premium books. Red doesn't just want to train Pokemon, he wants to be their friend too. That makes things even more complicated than usual as he travels through dangerous zones battling gym leaders for badges and discovering secret Pokemon along the way. Now he's got to team up with his rival Blue and the thief Green to fight a common enemy. Can he stay focused enough to rise to the challenge? Collects the original Pokemon Adventures volumes 1, 2 and 3!