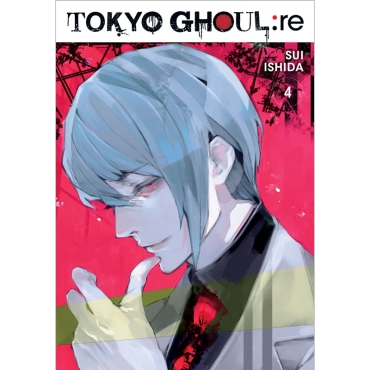 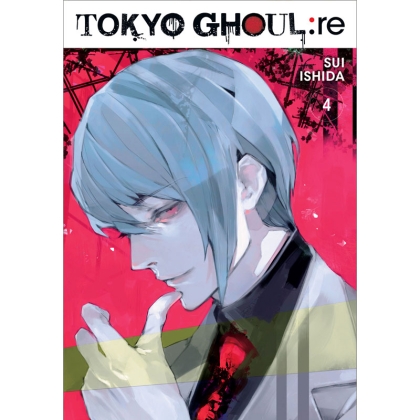 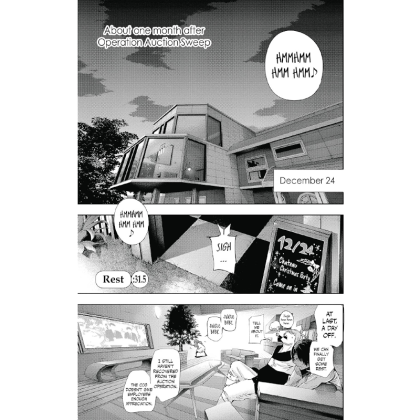 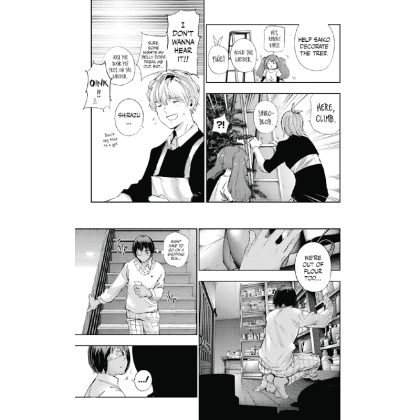 In the world of Tokyo Ghoul, sometimes the only way to fight monsters is to become one... The Commission of Counter Ghoul is the only organization fighting the Ghoul menace, and they will use every tool at their disposal to protect humanity from its ultimate predator. Their newest weapon in this hidden war is an experimental procedure that implants human investigators with a Ghoul's Kagune, giving them Ghoul powers and abilities. But both the procedure and the newly formed Qs Squad are untested. Will they become heroes...or monsters?! A month has passed since Operation Auction Sweep, and business at the CCG rolls on. An inter-squad task force has been formed to investigate the Rosenwald family, and the Quinxes are part of the team. The Rosenwald organization, code-named Rose, is suspected of being behind a rash of kidnappings in Germany. This is a huge case for the Qs, and the worst possible time for their mentor to fall apart. But Haise's frequent flashbacks have started making him question everything he believes in-even his own identity.