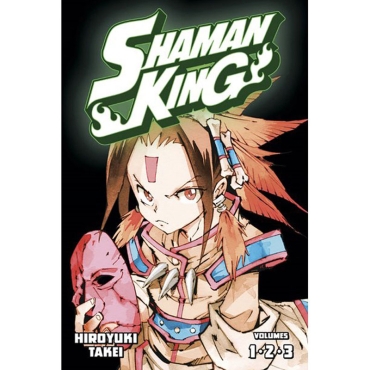 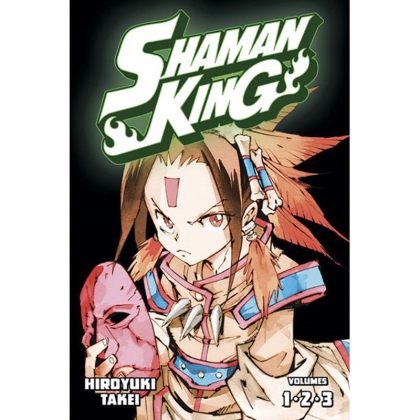 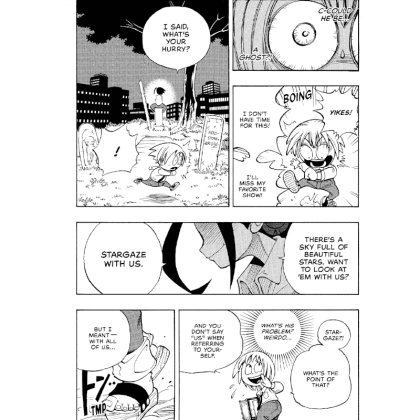 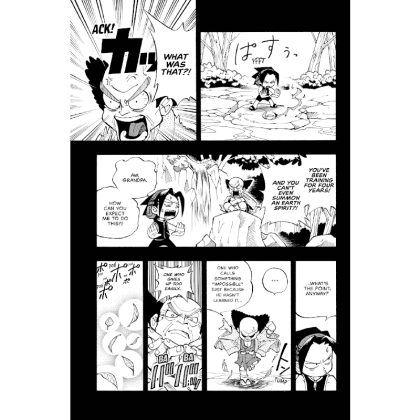 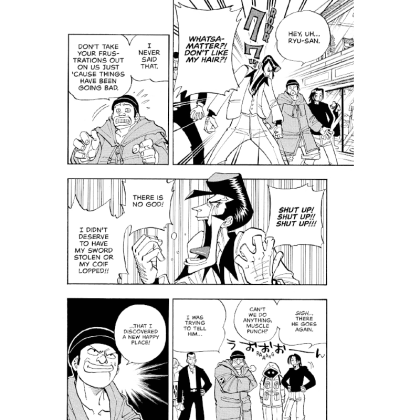 This volume corresponds to Vol. 1-3 of the original release, featuring updated translation and lettering, back in print more than 20 years after its initial release!

In a world where shamans communicate with the dead and call forth the power of legendary spirits to defeat their enemies in both body and soul, Yoh is a teenager with the ultimate ambition: to become the Shaman King, the one and only shaman who may commune with the Great Spirit and help remake the world for the better. But the road to this pinnacle of spiritual power runs through the Shaman Fight, a gauntlet of battles with rival mediums who call forth dizzying powers from the world of the dead in their own bids for the crown. At Yoh's side is Anna, his coach, fiancee, and a powerful medium in her own right. Sure, it'd be nice if Yoh had a little more time to train and mature...but the Shaman Fight is only held once every 500 years, so he's going to have to grow up quick!