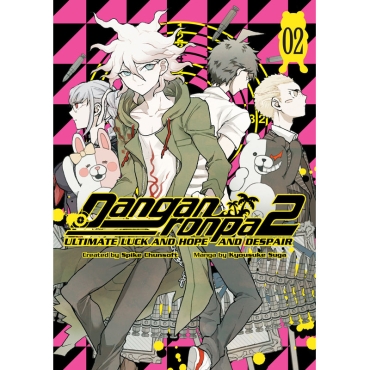 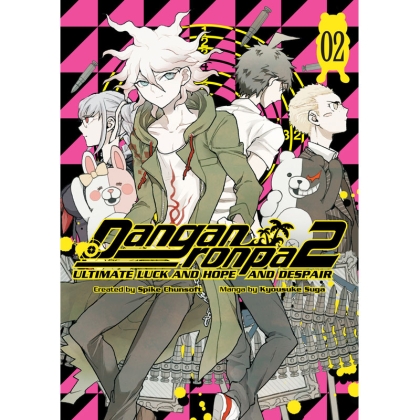 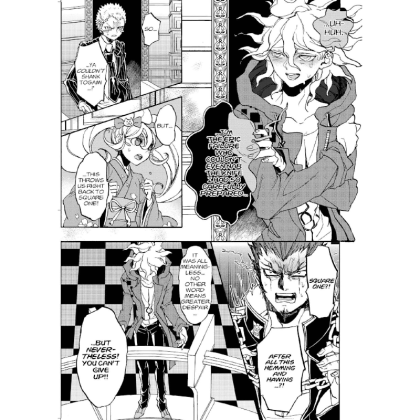 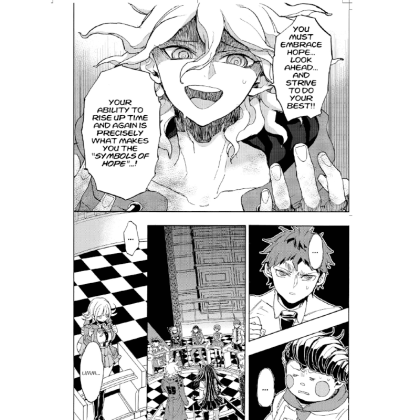 The ultimate teenage murder game continues! Based on Danganronpa 2: Goodbye Despair, the sequel to the original Danganronpa, the manga series Ultimate Luck and Hope and Despair contains many scenes only hinted at in the game!

They say if you can't stand the heat, get out of the kitchen...but the one who's on the hot seat is Ultimate Cook Teruteru Hanamura, on trial for the murder of Byakuya Togami! Revealing his true nature in the courtroom, Nagito forces his fellow students to realize they don't truly know or understand each other. It'll take all of Hajime's cunning, along with the help of his classmates, to cleave a path to the awful truth!