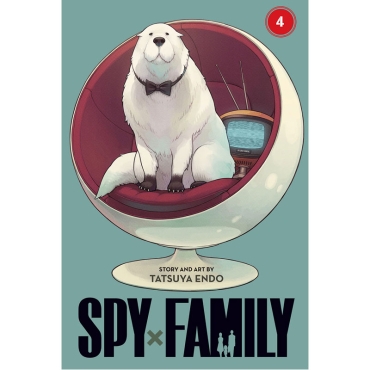 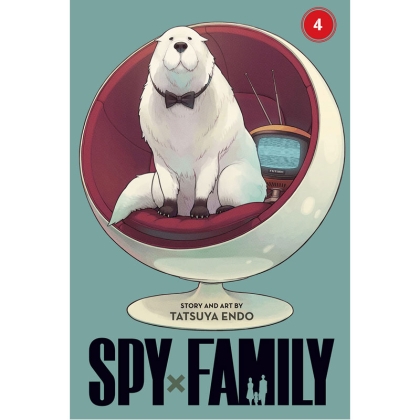 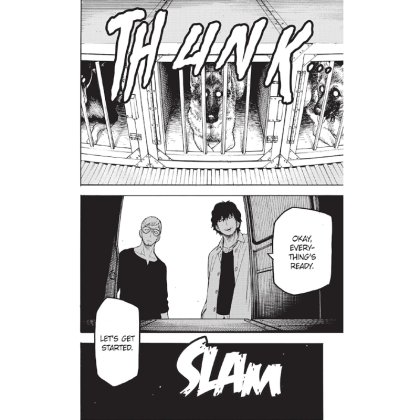 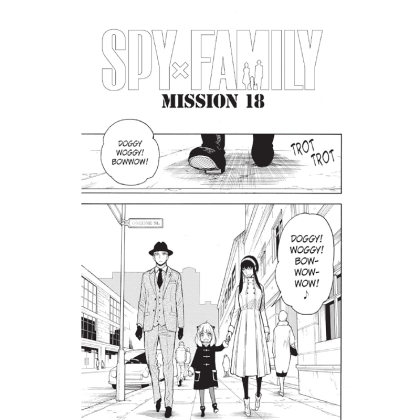 An action-packed comedy about a fake family that includes a spy, an assassin and a telepath!

Master spy Twilight is unparalleled when it comes to going undercover on dangerous missions for the betterment of the world. But when he receives the ultimate assignment-to get married and have a kid-he may finally be in over his head!

The Forgers look into adding a dog to their family, but this is no easy task-especially when Twilight has to simultaneously foil an assassination plot against a foreign minister! The perpetrators plan to use trained dogs for the attack, but Twilight gets some unexpected help to stop these terrorists.