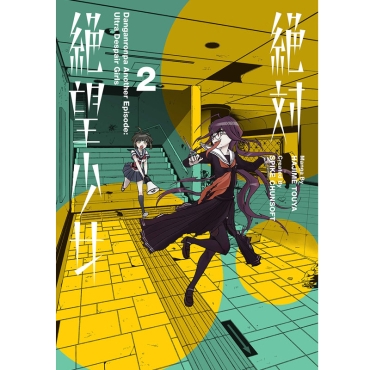 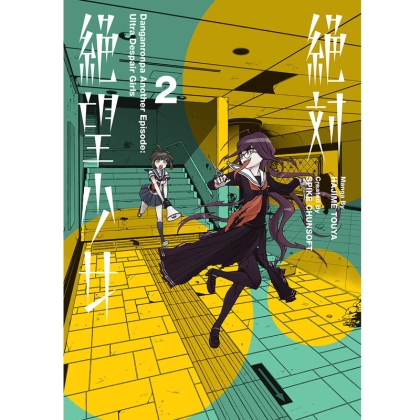 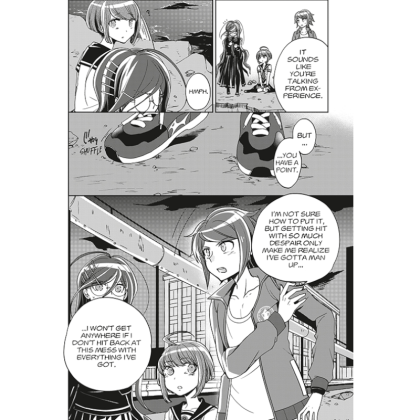 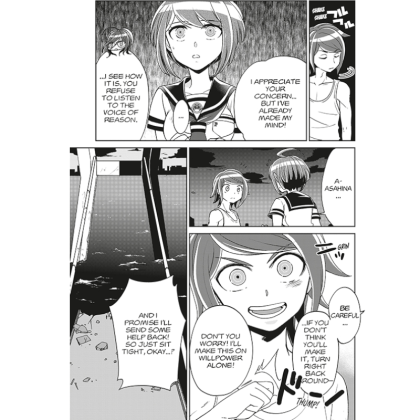 Komaru and Toko delve into the subway tunnels, finding an underground arena where Masaru, leader of the killer kids who call themselves the Warriors of Hope, stands triumphant above a pile of dead grown-ups...yet the boy doesn't stand a chance against Genocide Jill and Komaru's teamwork! Now having defeated a foe, the question arises as to who's actually their friend...Shirokuma, a bleached, bandaged version of their teddy bear tormenter, claims to be able to put them in touch with the adult resistance--but is following it down even deeper really such a good idea? Based on one of the multiple video games in the Danganronpa franchise, Danganronpa Another Episode: Ultra Despair Girls is the missing story that goes between the original Danganronpa: The Animation manga, and the recently published manga series Danganronpa 2: Ultimate Luck and Hope and Despair.