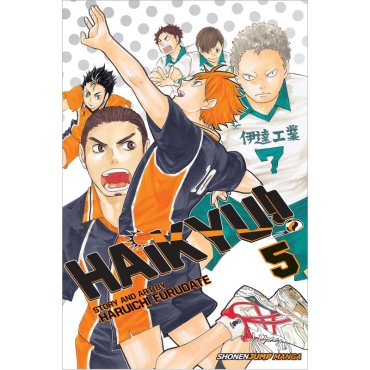 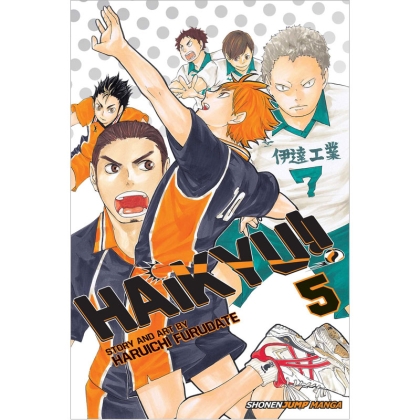 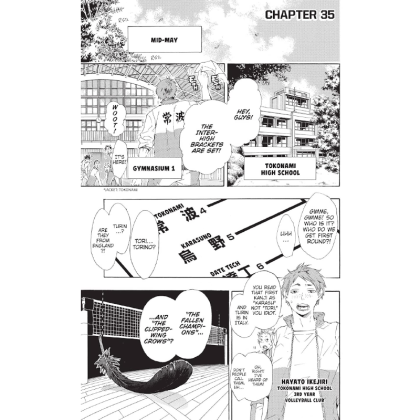 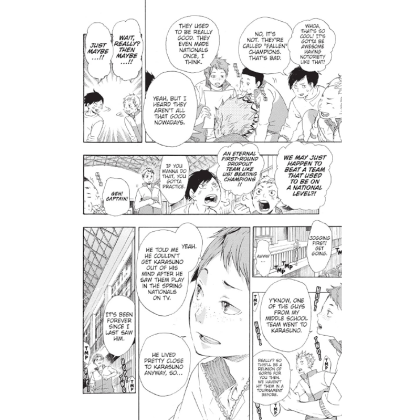 Ever since he saw the legendary player known as "the Little Giant" compete at the national volleyball finals, Shoyo Hinata has been aiming to be the best volleyball player ever! He decides to join the team at the high school the Little Giant went to-and then surpass him. Who says you need to be tall to play volleyball when you can jump higher than anyone else? Having lost all of their practice games against Nekoma, the cracks in Karasuno's teamwork are more apparent than ever! With Inter-High qualifiers looming over them, Hinata, Kageyama and the rest of the team need to work hard to stand a chance. But with two of the prefecture's top four schools in their qualifier block, Karasuno's chances look slim. How will they overcome this challenge when just thinking about their second opponent, Date Tech, makes Karasuno's ace, Asahi, tremble in fear?