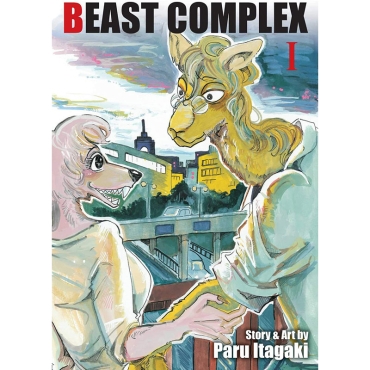 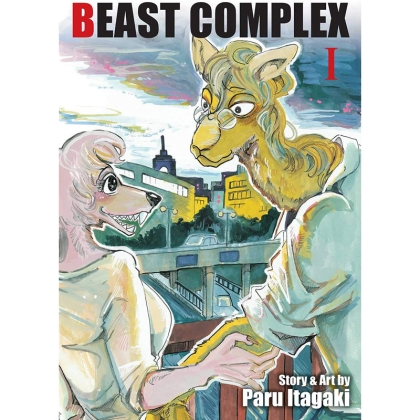 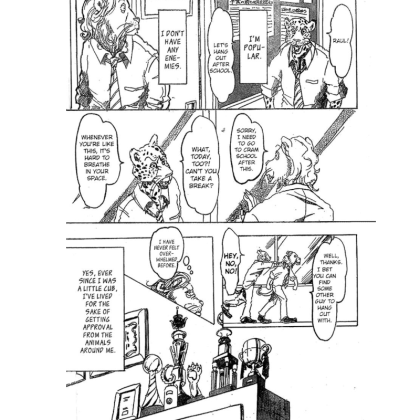 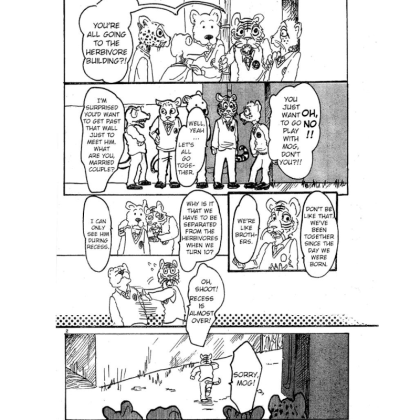 Six short stories that set the scene for the best-selling BEASTARS series!

In these six stories from the creator of the Eisner-nominated, best-selling series Beastars, a menagerie of carnivores and herbivores grapple with conflicts based on their differences and-sometimes-find common ground.

A tiger and a beaver who grew up together defy peer pressure to end their friendship and join forces to fight injustice. A camel journalist who passed judgment on carnivores for years spends a life-changing night with a seductive wolf. A crocodile and a gazelle must find a way to work together as chef and assistant on a cooking show with flagging ratings. A fox and a chameleon wrestle with stereotypes about each other-and themselves. And much more...