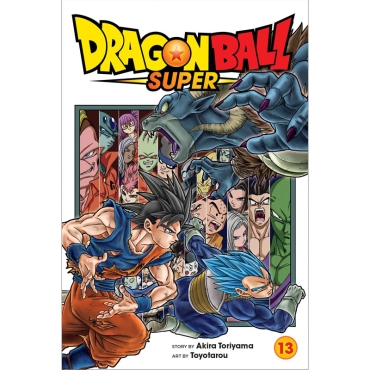 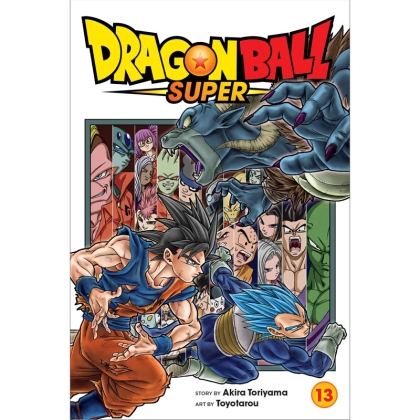 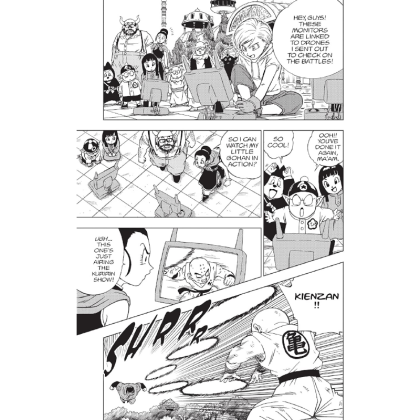 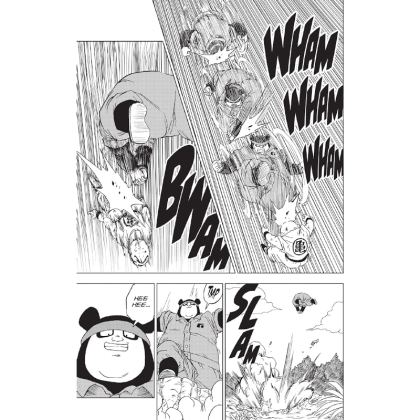 Goku's adventure from the best-selling classic manga Dragon Ball continues in this new series written by Akira Toriyama himself!

Ever since Goku became Earth's greatest hero and gathered the seven Dragon Balls to defeat the evil Boo, his life on Earth has grown a little dull. But new threats loom overhead, and Goku and his friends will have to defend the planet once again in this continuation of Akira Toriyama's best-selling series, Dragon Ball!

Moro's goons have arrived on Earth, but the planet's protectors aren't about to go down without a fight! However, when Moro himself finally appears and pits a powered-up Saganbo against Gohan and friends, the good guys struggle to keep up. With a planet in peril, will Goku and Vegeta make it back in time?!