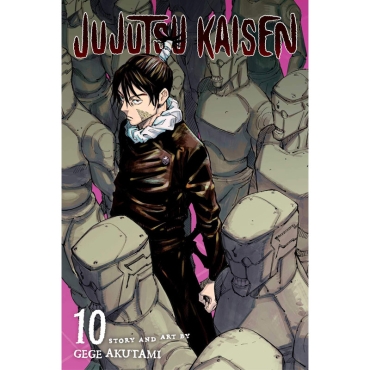 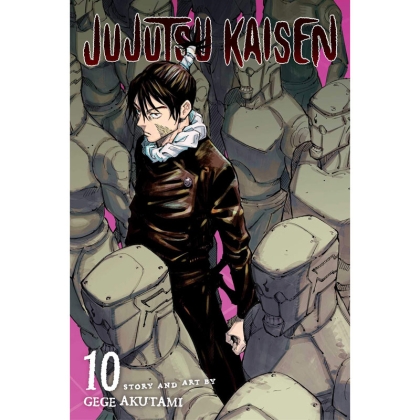 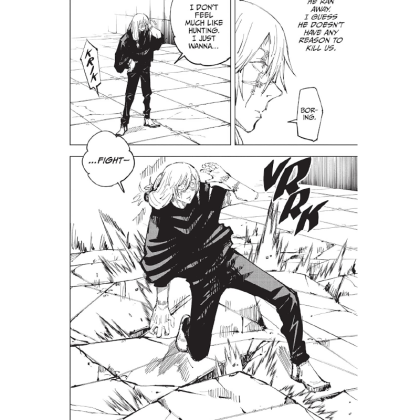 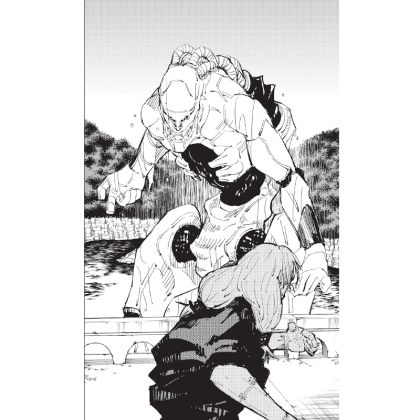 To gain the power he needs to save his friend from a cursed spirit, Yuji Itadori swallows a piece of a demon, only to find himself caught in the midst of a horrific war of the supernatural!

In a world where cursed spirits feed on unsuspecting humans, fragments of the legendary and feared demon Ryomen Sukuna were lost and scattered about. Should any demon consume Sukuna's body parts, the power they gain could destroy the world as we know it. Fortunately, there exists a mysterious school of Jujutsu Sorcerers who exist to protect the precarious existence of the living from the supernatural!

In order to regain use of his crippled body, Kokichi Muta, otherwise known as Mechamaru, has been acting as an informant for the cursed spirits. He's prepared for the betrayal when he's thrust into a battle to the death against Mahito, but is knowing his enemy enough against a cursed spirit whose powers keep growing exponentially?