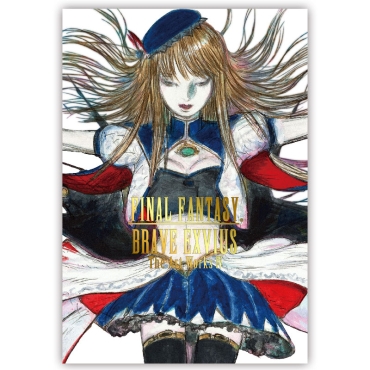 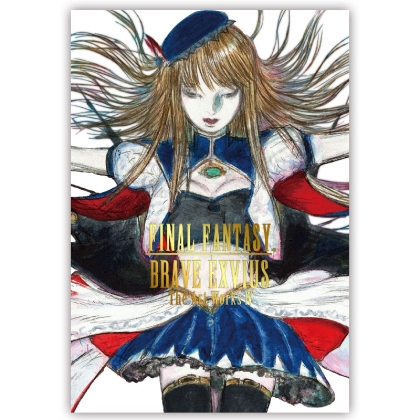 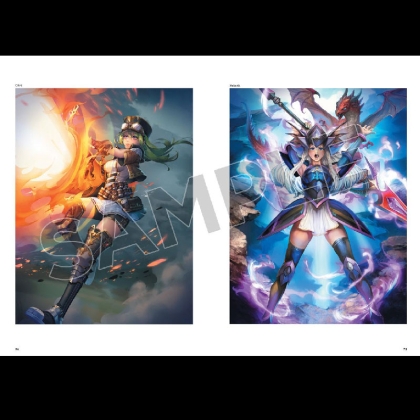 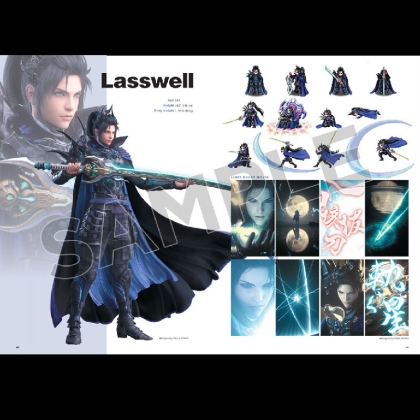 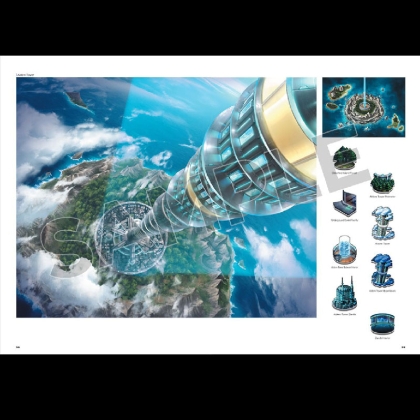 Enjoy the world of FINAL FANTASY BRAVE EXVIUS in this book, which includes the latest scenarios in addition to art that captures characters, landscapes, and settings introduced from between August 1st, 2019 and July 31st, 2020.