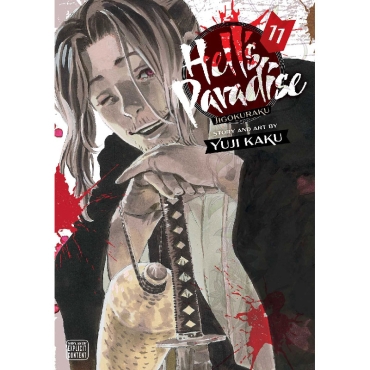 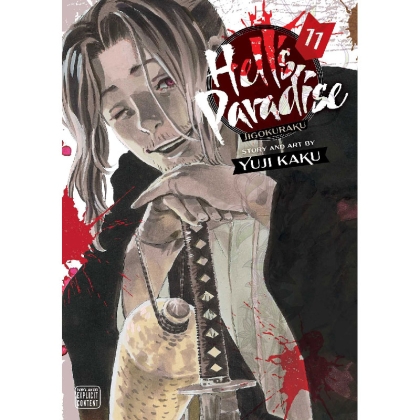 The palace has transformed into a bloody battleground, forcing the new Yamada Asaemon arrivals into an uneasy alliance with those seeking to escape the island. A giant monster has entered the fray, one so large that everyone is trapped within the confines of its body. If they don't escape by morning, they'll be transformed into flowers and used to fuel the destruction of everything they know!