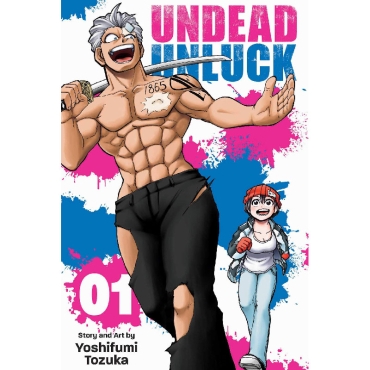 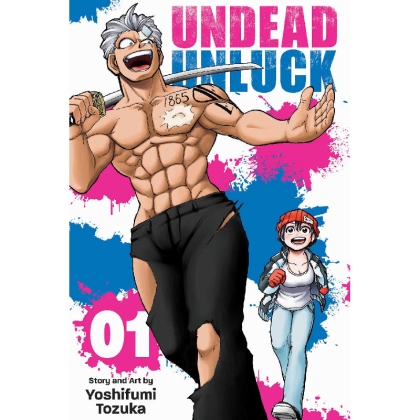 What happens when an unlucky girl meets an undead guy? Pure chaos!

Tired of inadvertently killing people with her special ability Unluck, Fuuko Izumo sets out to end it all. But when she meets Andy, a man who longs for death but can't die, she finds a reason to live-and he finds someone capable of giving him the death he's been longing for.

All Fuuko wants is a passionate romance like the one in her favorite shojo manga. Unfortunately, her Unluck ability makes that impossible. But just as Fuuko hits rock bottom, Andy sweeps her off her feet-literally! Now she's become Andy's unwilling test subject as he works to find a way to trigger a stroke of Unluck big enough to kill him for good. However, when the pair discovers a secret organization is hunting them, it puts Andy's burial plans on hold.