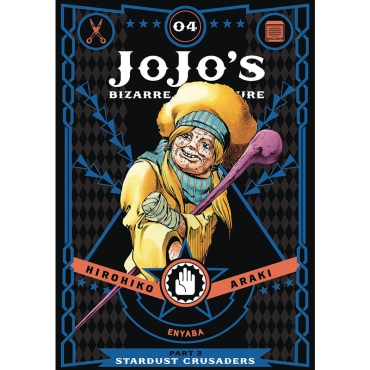 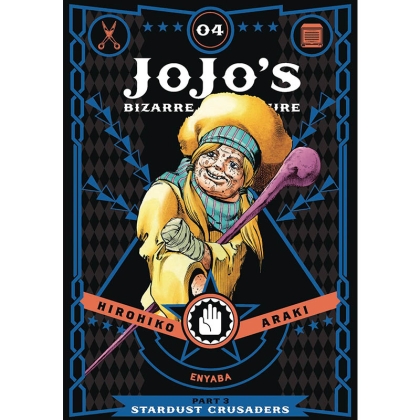 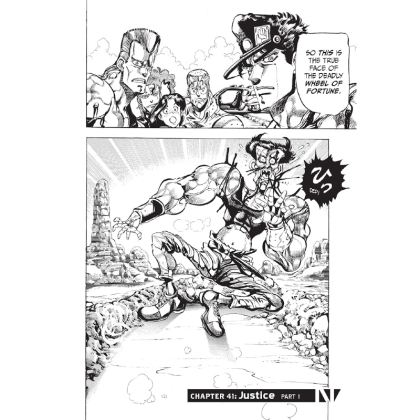 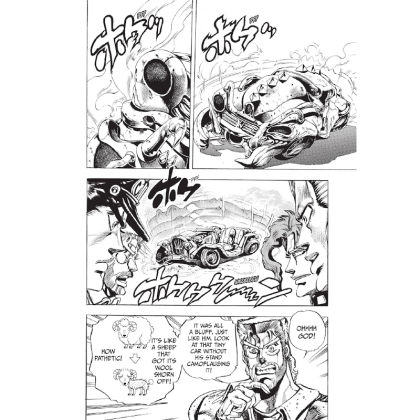 In 1989, Joseph Joestar arrives in Japan to meet his troubled grandson Joutarou Kuujou at the request of his daughter Holly. Joutarou has locked himself in a jail cell out of fear that an evil spirit is possessing him and that he may cause harm to others. However, Joseph reveals the truth to Joutarou: this "spirit" is really a "Stand," a physical manifestation of one's fighting spirit. What's more, Joseph and his companion Mohammed Avdol possess Stands of their own and have learned to control them with ease.

Joseph's arrival comes with another piece of news: an old family enemy has returned from the grave, causing the Stands of the Joestar family to awaken. However, when a Stand manifests within Holly, her inability to cope with it leaves her gravely ill, stirring the men into action.

Armed with the power of Stands, a globe-trotting adventure from Japan to Egypt—where their adversary resides—begins. Meeting an array of nefarious Stand users along the way, as well as new allies, the team leads a crusade to save Holly and put an end to their enemy for go