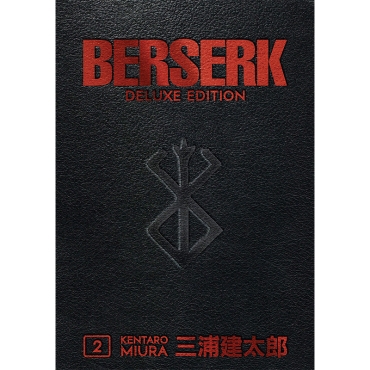 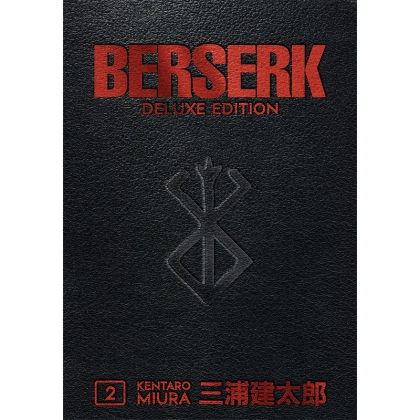 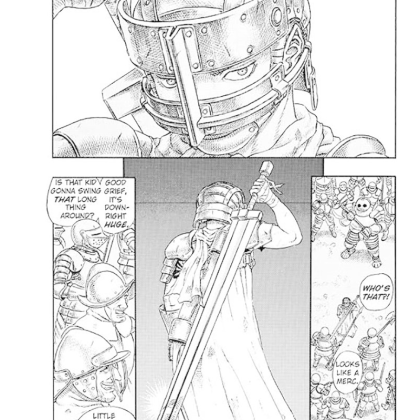 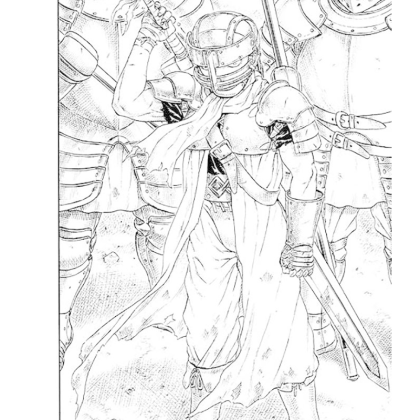 Have you got the Guts? Kentaro Miura's Berserk has outraged, horrified, and delighted manga and anime fanatics since 1989, creating an international legion of hardcore devotees and inspiring a plethora of TV series, feature films, and video games. And now the badass champion of adult fantasy manga is presented in an oversized 7" x 10" deluxe hardcover edition, nearly 700 pages amassing the first three Berserk volumes, with following volumes to come to serve up the entire series in handsome bookshelf collections. No Guts, no glory!