Manga: Attack on Titan: Before the Fall vol.2 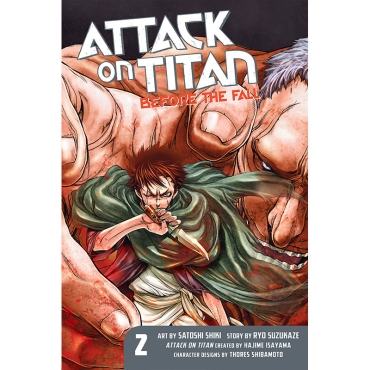 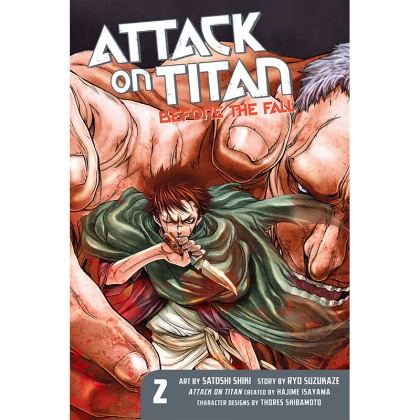 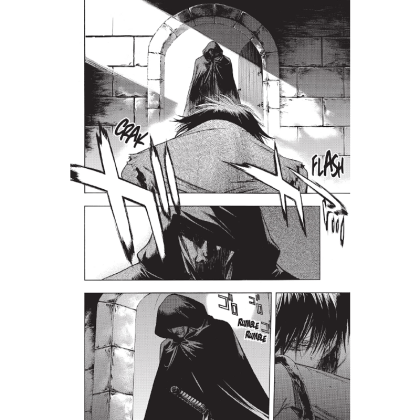 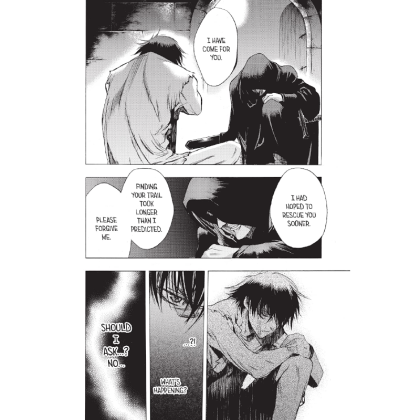 Manga: Attack on Titan: Before the Fall vol.2

Kuklo had spent his entire life in cages, feared and hated as "the Titan's son." Then he met Sharle Inocencio, a young girl who defied her father and brother to care for and educate the abused boy in secret - and plot his escape from the dungeon, and her escape from her betrothal. But the night they've dreamed of brings new horrors with it, and Kuklo becomes obsessed with proving that he is not the monster everyone has always assumed him to be. That means meeting a Titan for himself, in person?!