Prima pagină Manga Manga: That Time I Got Reincarnated as a Slime 4

Manga: That Time I Got Reincarnated as a Slime 4 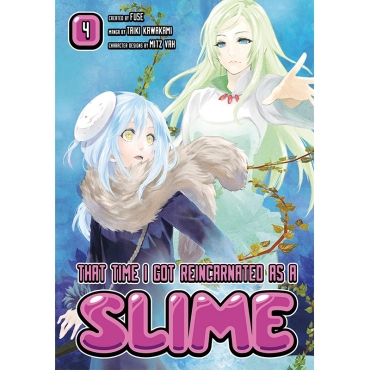 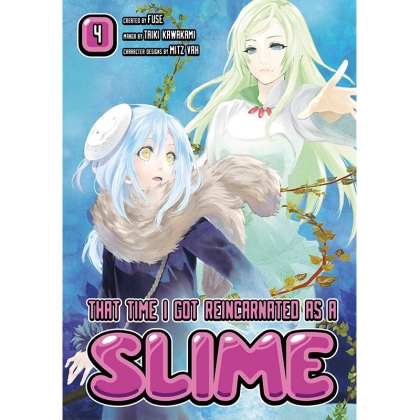 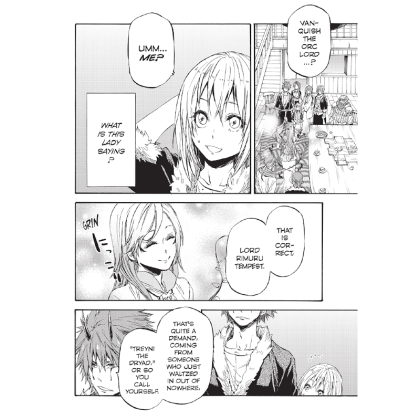 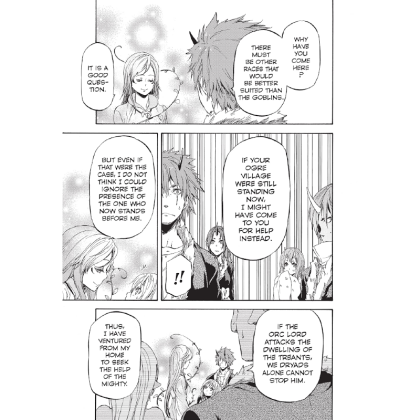 Manga: That Time I Got Reincarnated as a Slime 4

A CALL TO BATTLE

A living disaster in the form of an Orc Lord and his 200,000-strong force of monsters threatens the residents of the Great Forest of Jura. In response, Treyni the dryad, protector of the forest, asks Rimuru to vanquish the Orc Lord and his army. Rimuru accepts, but to take on this new, formidable enemy, he'll need help. Unfortunately, it looks like he'll need to enlist the aid of the lizardmen, which might be difficult after his last encounter with one of their leaders...