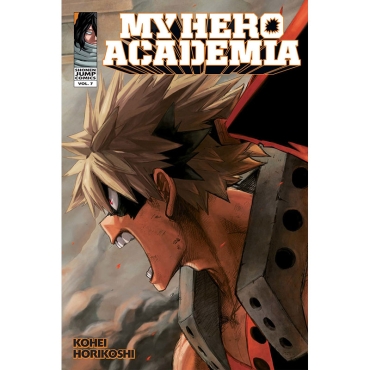 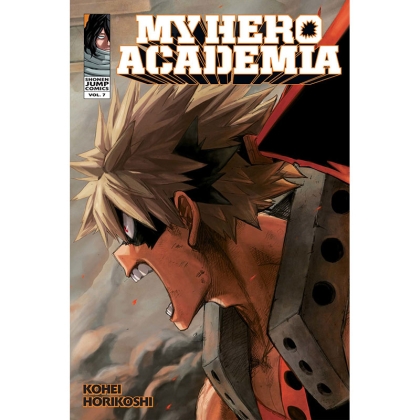 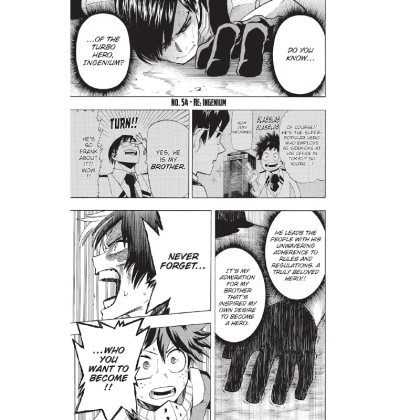 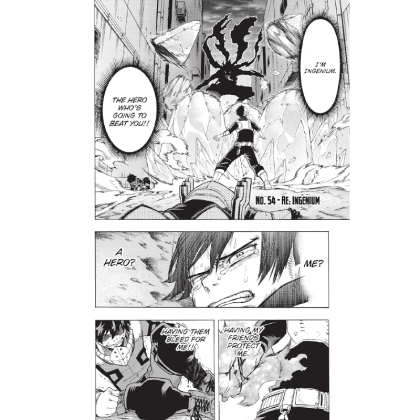 What would the world be like if 80 percent of the population manifested superpowers called “Quirks”? Heroes and villains would be battling it out everywhere! Being a hero would mean learning to use your power, but where would you go to study? The Hero Academy of course! But what would you do if you were one of the 20 percent who were born Quirkless? Midoriya has learned a few tricks from Gran Torino, but some things just have to be experienced to be understood. Even though he’s not ready, when the League of Villains attacks in the town of Hosu, Midoriya rushes to help Ida, who is engaged in a life-or-death struggle with Hero Killer Stain. Stain has some very particular ideas about heroes and their place in society—and he means to purge every hero he can find!