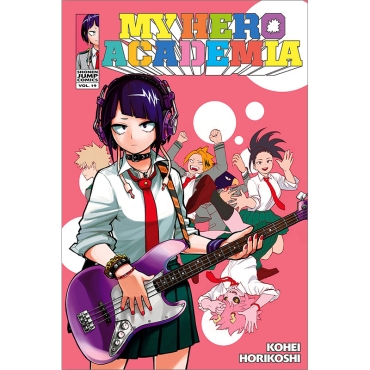 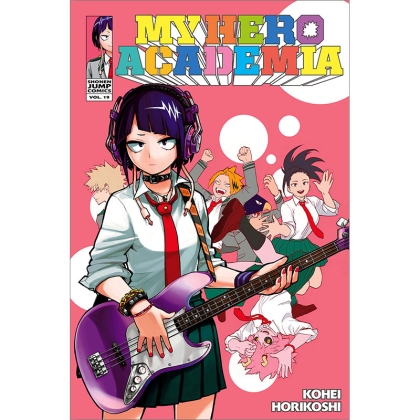 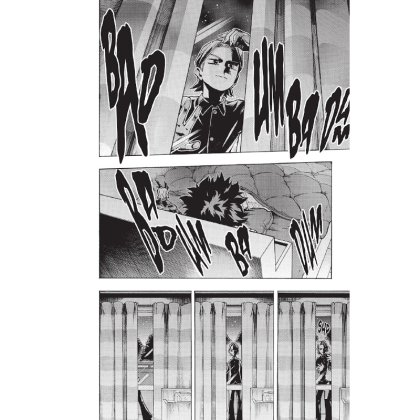 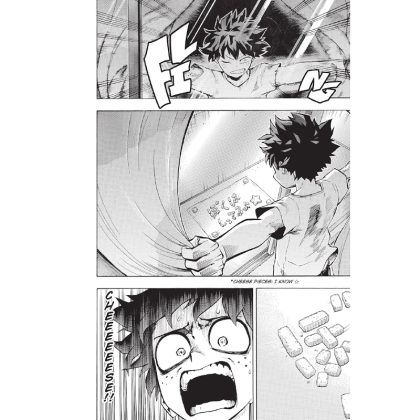 Midoriya inherits the superpower of the world’s greatest hero, but greatness won’t come easy.
What would the world be like if 80 percent of the population manifested superpowers called “Quirks”? Heroes and villains would be battling it out everywhere! Being a hero would mean learning to use your power, but where would you go to study? The Hero Academy of course! But what would you do if you were one of the 20 percent who were born Quirkless?

In the wake of tragedy, Class 1-A prepares for the upcoming culture festival. While the students are busy planning for success, other forces are at work with their own agendas, and Midoriya, amid the preparations, continues to train with All Might. But when he runs into the failed hero Gentle Criminal, what lesson will he learn?

The raid on the Hassaikai gang is in full swing, and the heroes plunge into the darkness toward their ultimate confrontation. Lemillion engages Overhaul in an attempt to rescue Eri, and the battle reaches a new level of intensity. Midoriya is desperate to help his mentor, but what fate has Nighteye foreseen for them all in this clash? And does the key to Midoriya’s survival lie in Eri herself?