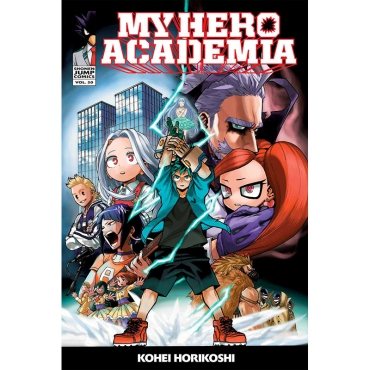 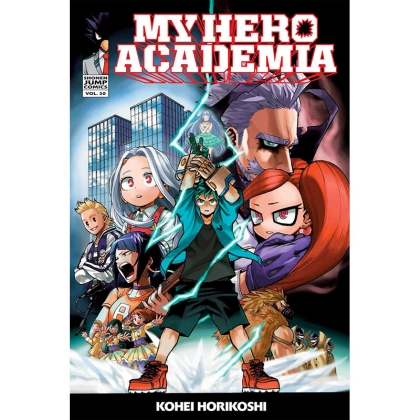 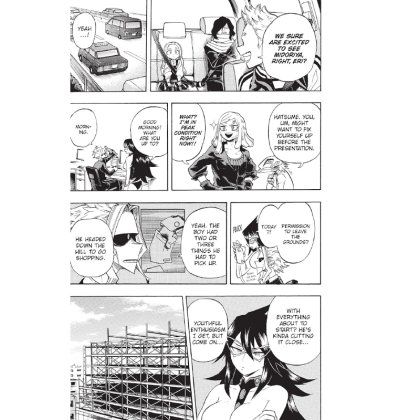 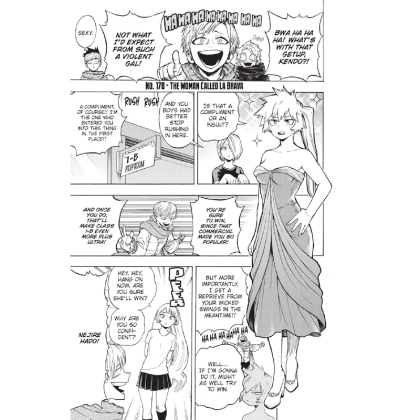 Midoriya inherits the superpower of the world's greatest hero, but greatness won't come easy. What would the world be like if 80 percent of the population manifested superpowers called "Quirks"? Heroes and villains would be battling it out everywhere! Being a hero would mean learning to use your power, but where would you go to study? The Hero Academy of course! But what would you do if you were one of the 20 percent who were born Quirkless? With All Might in retirement, Endeavor takes up the mantle of the number one hero, a position he's coveted for years. But now that he has it, he's not entirely comfortable with the responsibilities and risks that come with it-both heroes and villains are always gunning for number one. What does the future hold for Midoriya, and what do his dreams about One For All mean?