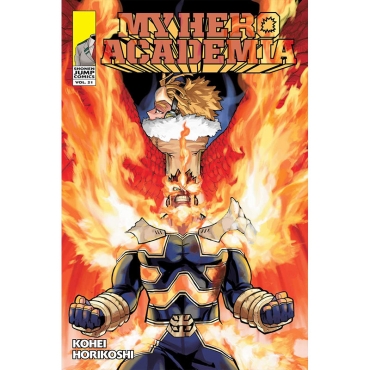 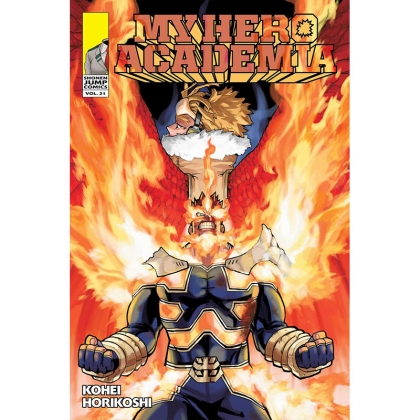 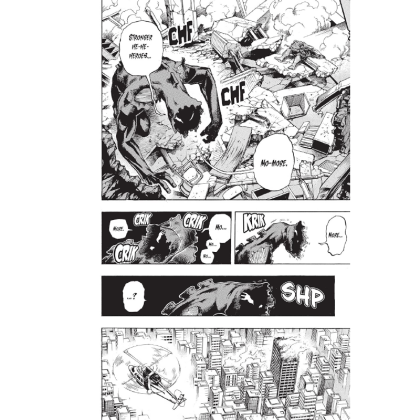 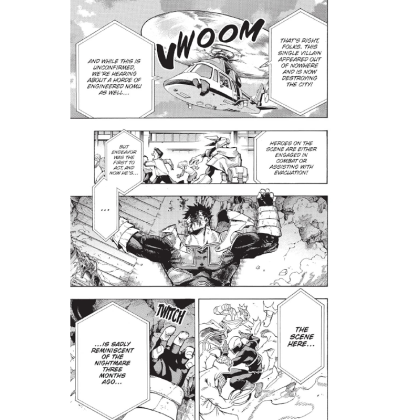 Midoriya inherits the superpower of the world's greatest hero, but greatness won't come easy. What would the world be like if 80 percent of the population manifested superpowers called "Quirks"? Heroes and villains would be battling it out everywhere! Being a hero would mean learning to use your power, but where would you go to study? The Hero Academy of course! But what would you do if you were one of the 20 percent who were born Quirkless? Class 1-A's joint battle training with Class B continues! Class 1-A get the first win in the best-of-five series of all-out Quirk battles, but after some feedback from the teachers, the students square off again for a second round, and real rivalries form.