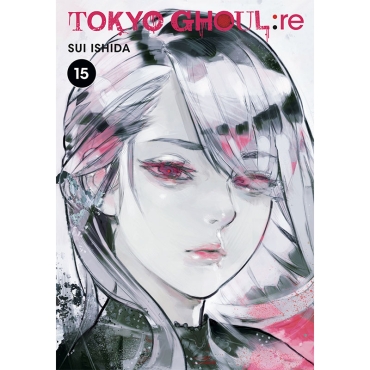 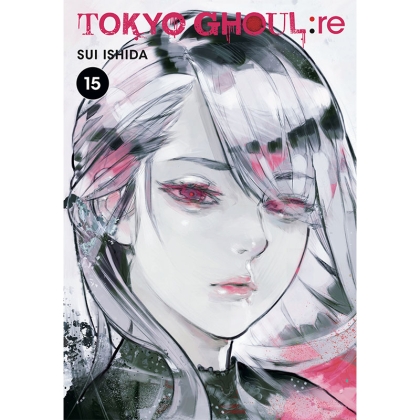 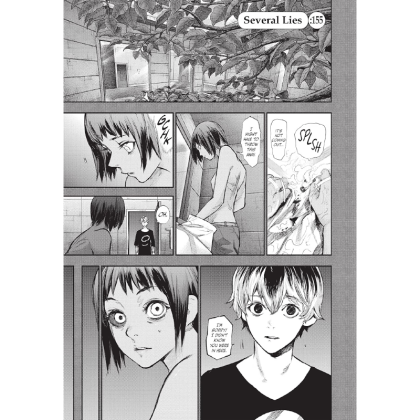 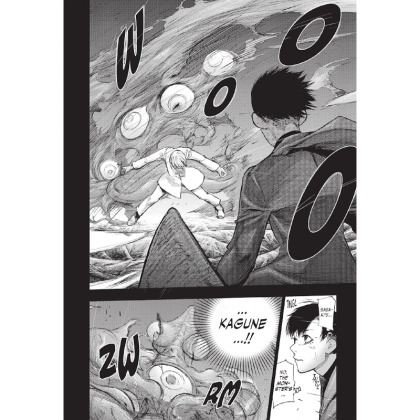 In the world of Tokyo Ghoul, sometimes the only way to fight monsters is to become one... The Commission of Counter Ghoul is the only organization fighting the Ghoul menace, and they will use every tool at their disposal to protect humanity from its ultimate predator. Their newest weapon in this hidden war is an experimental procedure that implants human investigators with a Ghoul's Kagune, giving them Ghoul powers and abilities. But both the procedure and the newly formed Qs Squad are untested. Will they become heroes...or monsters?! Trapped within the body of the monster he unwittingly transformed into, Kaneki is forced to reexamine his past as he struggles to regain consciousness. Meanwhile, Touka manages to locate her husband within the bulk of the monster, but releasing Kaneki has unintended, terrifying consequences when an army of smaller monsters is awakened!