Prima pagină Manga Manga: That Time I Got Reincarnated as a Slime 5

Manga: That Time I Got Reincarnated as a Slime 5 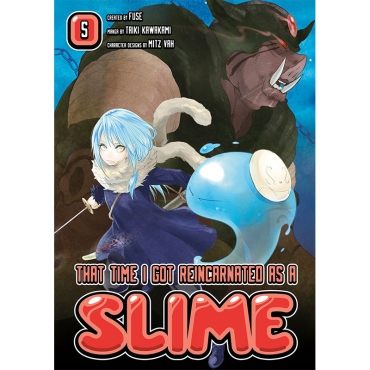 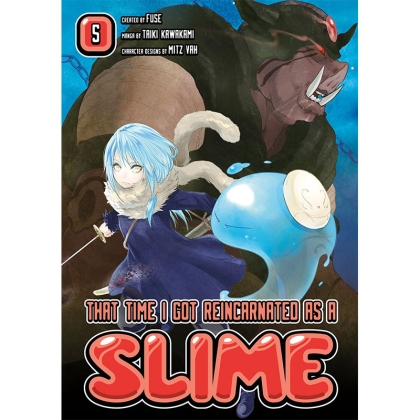 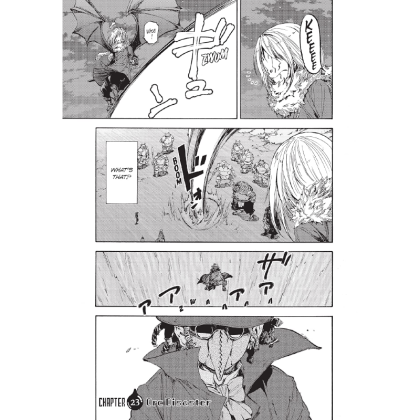 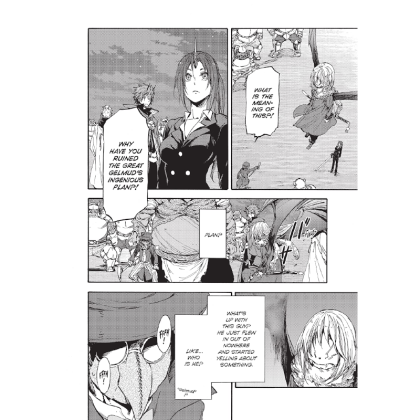 Manga: That Time I Got Reincarnated as a Slime 5

After laying waste to the orcish forces that threatened the Forest of Jura, Rimuru's group now faces Gelmud and the dreaded orc lord. And with some encouragement from Gelmud, the orc lord evolves into his ultimate form: The Orc Disaster! Could this new and fearsome foe outmatch Rimuru's razor-sharp wits and unimaginable power? Or will The Orc Disaster dine upon slime with a side of kijin in the climax of the forest war arc?