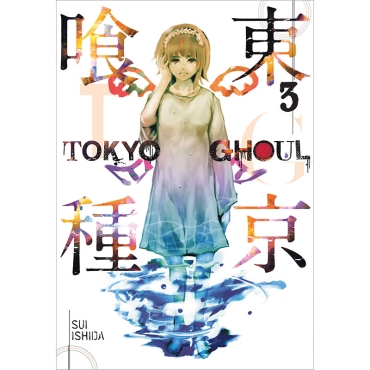 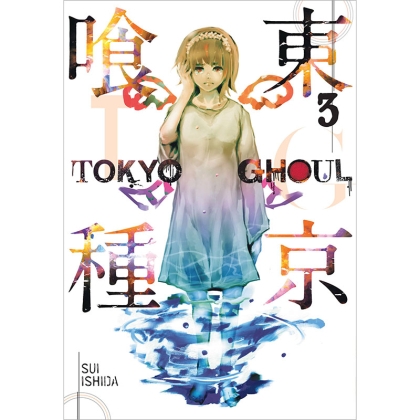 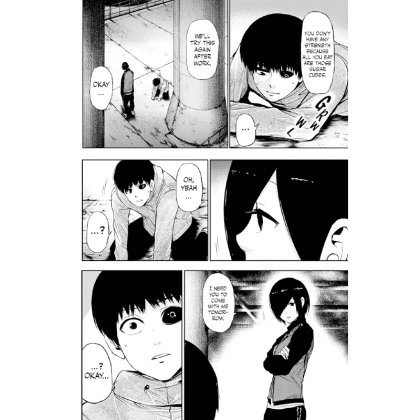 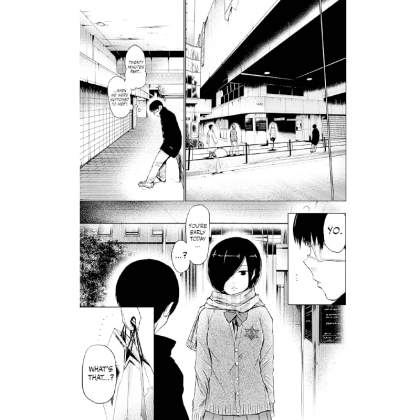 Ghouls live among us, the same as normal people in every way - except their craving for human flesh. Ken Kaneki is an ordinary college student until a violent encounter turns him into the first half-human half-ghoul hybrid. Trapped between two worlds, he must survive Ghoul turf wars, learn more about Ghoul society and master his new powers. Kaneki is still trying to get used to his new life when Commission of Counter Ghoul agents Mado and Amon start sniffing around for Hinami. Kaneki and Touka are going to have to get them off her tail and fast. No easy task now that Kaneki's got to bring humans and Ghouls to a rapid truce at the same time.