Manga: Knight of the Ice vol. 4 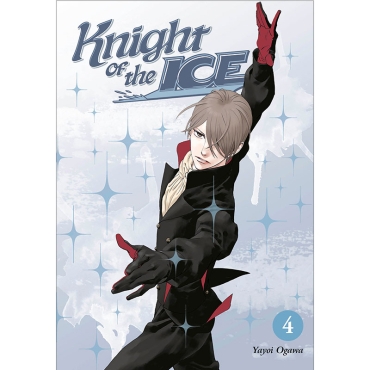 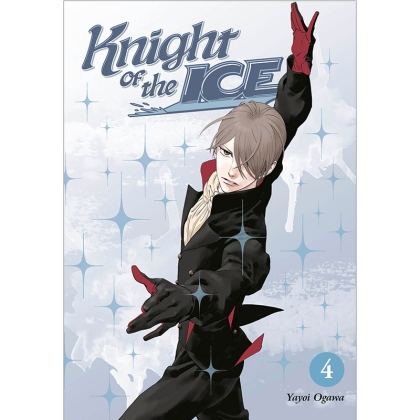 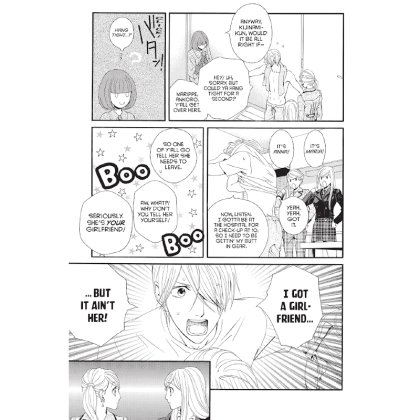 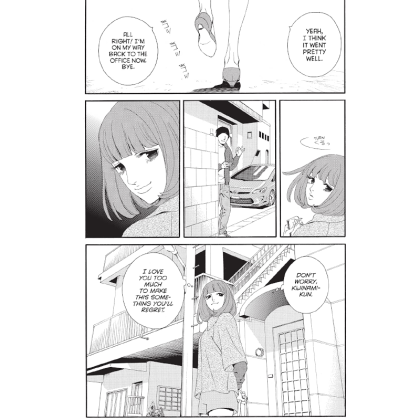 Manga: Knight of the Ice vol. 4

A rom-com manga on ice, perfect for fans of Princess Jellyfish and Wotakoi. Kokoro is the talk of the figure-skating world, winning trophies and hearts. But little do they know... he's actually a huge nerd! From the beloved creator of You're My Pet (Tramps Like Us).

Chitose is a serious young woman, working for the health magazine SASSO. Or at least, she would be, if she wasn't constantly getting distracted by her childhood friend, international figure skating star Kokoro Kijinami! In the public eye and on the ice, Kokoro is a gallant, flawless knight, but behind his glittery costumes and breathtaking spins lies a secret: he's actually a hopeless romantic otaku, who can only land his quad jumps when Chitose is on hand to recite a spell from his favorite magical girl anime!