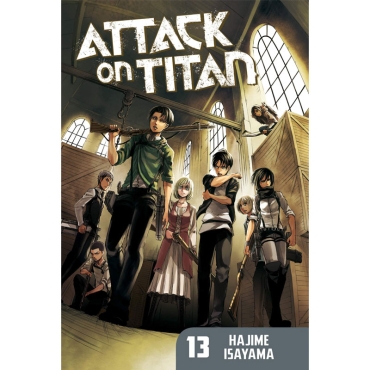 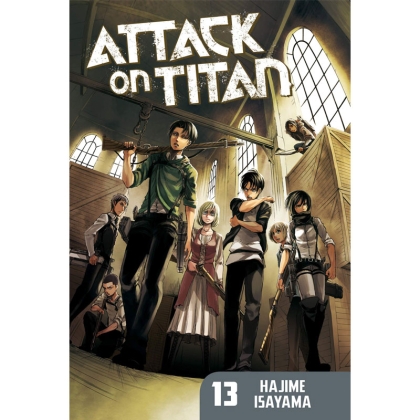 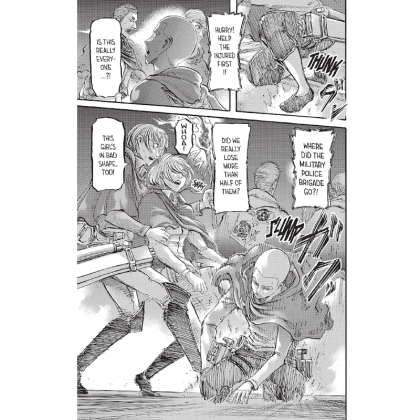 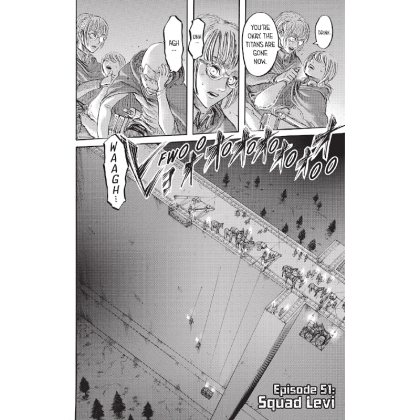 At great cost to the Garrison and the Survey Corps, Commander Erwin has managed to recover Eren from the Titans who tried to carry him off. But during the battle, Eren manifested yet another power he doesn't understand. As Eren and Krista find new enemies, the Survey Corps faces threats from both inside and outside the walls. And what will happen to Ymir, now that she has decided to make herself the Titans' prize?