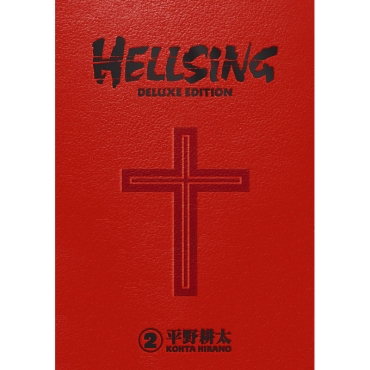 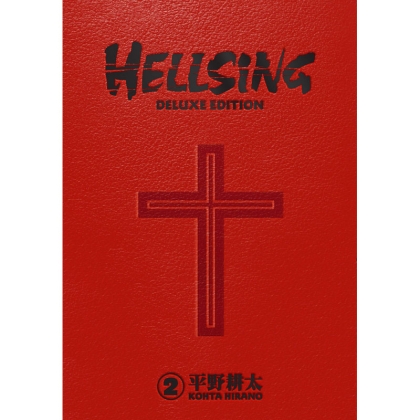 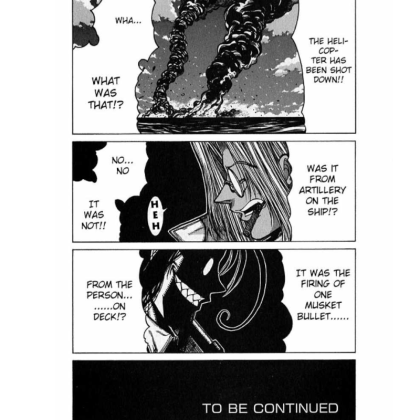 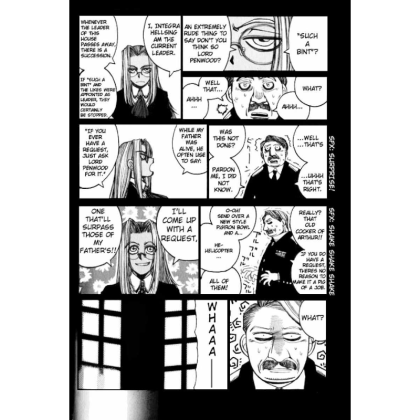 The international manga bestseller returns in deluxe hardcover editions, collecting Kohta Hirano's horror epic for the first time in its original 7x10 serialized format. Featuring wall-to-wall action and mayhem, Hellsing is one-stop shopping for supersized supernatural pyschosis! The Hellsing Organization is under siege by the undead Nazi army of the Millennium Project, who are turning the streets of London into rivers of blood and the citizenry into a legion of abominations. And with this murderous conflict at a fever pitch, the Vatican sees an opportunity to take down both Millennium and Hellsing in one swift stroke!