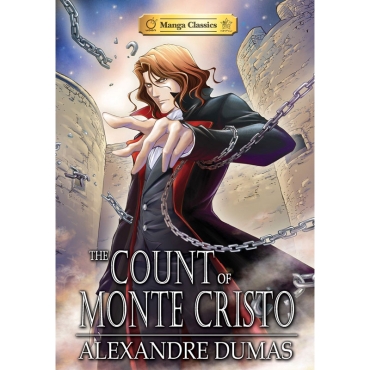 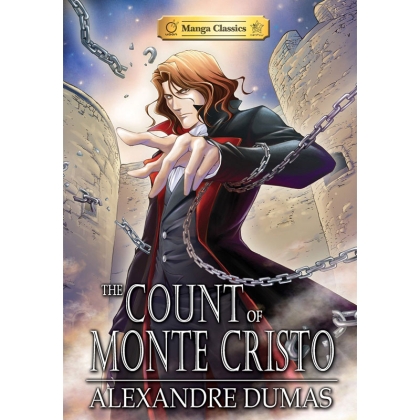 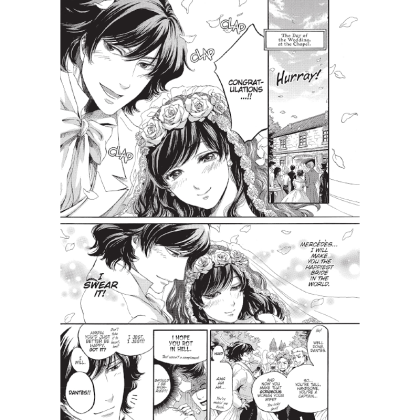 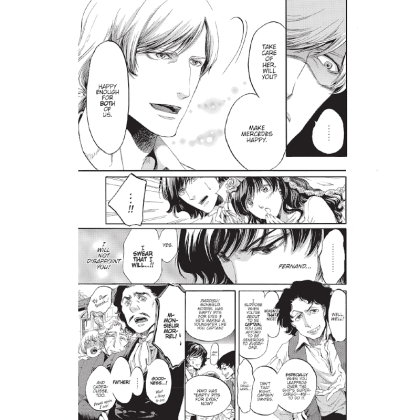 The victim of a miscarriage of justice, the Count of Monte Cristo is fired
by a desire for retribution and empowered by a stroke of providence. In his
campaign of vengeance, he becomes an anonymous agent of fate. The sensational
narrative of intrigue, betrayal, escape, and triumphant revenge moves at a
cracking pace. Alexandre Dumas' novel presents a powerful conflict between good
and evil embodied in an epic saga of rich diversity that is complicated by the
hero's ultimate discomfort with the hubristic implication of his own
actions.