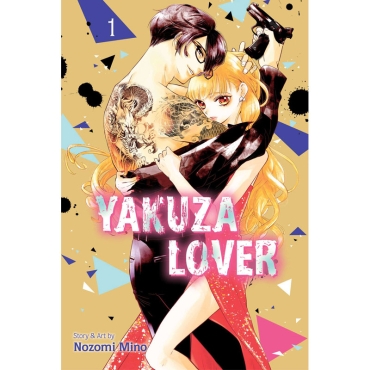 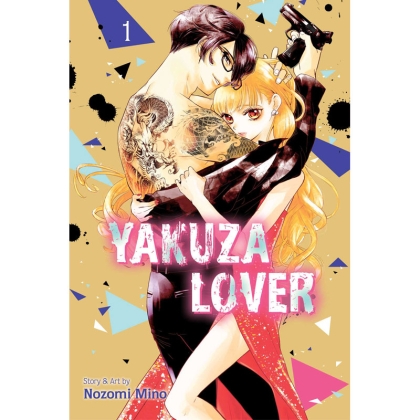 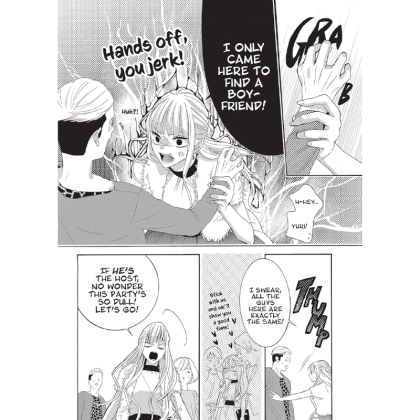 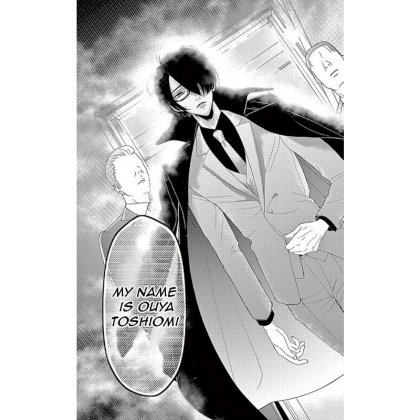 When a feisty college girl falls for a yakuza boss, she gets swept into a steamy and dangerous love affair.

When feisty college student Yuri is attacked at a party, she's saved by Toshiomi Oya, the underboss of a yakuza syndicate. Despite her obvious attraction to him, she convinces herself that she's not in the market for a bad boy type. But when they meet again, she finds herself irresistibly drawn to him-kicking off a steamy and dangerous love affair that threatens to consume her, body and soul.

After the atack at the party, Yuri goes to see Oya to thank him for saving her and as much as she hates to admit it, she can't deny there's an attraction. However, when tragedy strikes, Yuri attempts to turn her back on Oya and his dangerous lifestyle for good-but will the allure prove too great to resist?